Jerry Ryder was a long time friend of Randy, and a friend now of Megan, after they met together shortly before the marriage. He was a coworker with Randy, and they both worked together pretty well. Jerry’s mouth got the better of him, despite him trying not to comment.

Megan said, “You know, why don’t you get your head out of the gutter, and stop worrying about my name, JUST SAYIN,” said Megan.

She casted the spell, and suddenly once again reality changed along with the spell receiver’s body! Jerry tugged at his underwear, scratching himself with his long pointed white fingernails attached to very tiny hands, as he felt the new boob weight pressing against his matching bra, and long brunette silken locks go over his face, back, chest, right boob, right shoulder, and right arm. He felt his new pussy, scratching his new clit by accident, and that hurt a bit, put was also pleasurable. He looked up at Megan in shock and horror.

Randy said, “Miss Jenna Joy Ryder, I thought you were here to get my paperwork for the office for your secretary job. Why are your clothes off?”

Jerry, now Jenna replied, “I… I… WHAT IS THIS?! I HAVE BOOBS, I HAVE A PUSSY! I HAVE ALL THIS FRICKING HAIR! WHAT THE HECK HAPPENED TO ME RANDY.”

Randy said, “Are you ok, there, Jenna? You’ve always been a woman, you act as if someone who doesn’t have that body just got put into it or something. You need to get off the caffeine and quite working so many hours in that office, I think it is getting to you. Now put your dress, hose, and heels back on and take the paperwork. Just make sure you do it when you are feeling better ok? I’ve never seen you like this before.”

Jerry, now Jenna was in shock trying to say she was Jerry, but Randy knew no Jerry. He said she was a secretary at their company, and they didn’t really work together that much but thought she was sweet.

Megan chimed in to Jenna, “Jenna you have to stand up to those perverts at work if they are getting to you because your name is Jenna Joy Ryder. They have their minds in the gutter, and they don’t respect women like you and me. Now I don’t know why you just stripped down in here, but get your clothes on, and then you can get on with that paperwork when you are up to it. Good night Miss Joy Ryder.”

Megan giggled a bit to herself, as Jenna got dressed reluctantly in the dress, but ripped the hose not knowing how to put them on. Finally Jenna put her heels on her tiny feet, and without the hose, they were a bit uncomfortable rubbing her sensitive soft skin. She nearly stumbled twice, then Randy held her up and stopped her.

Randy said, “I hope you are ok, and watch your step, remember you’re I heels, Miss. Oh, and make sure you get a new pair of hose on for tomorrow at work, they are required, not sure why you ripped these, it’s like you forgot how to put them on or something. You’ve been wearing them for years to work. Oh well, you take care, get some rest.”

Megan knew what happened along with Jerry, but just played along. Randy and the rest of the company though, always known of Jenna the secretary, not Jerry the exec. 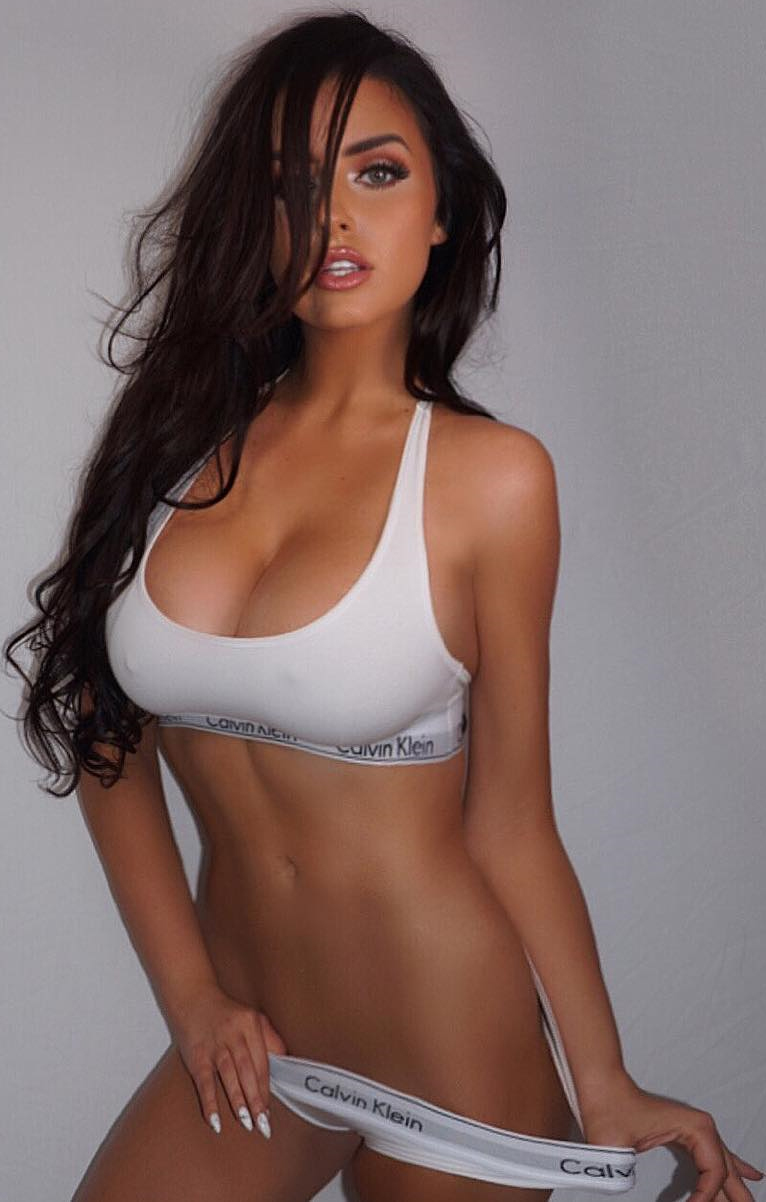