Meal for half the price

“Dude i have an awsome plan!” Rey exclaimed. ” there is this restaurant where your fiance can eat for free”
Brandon looked at his friend puzzeled. “I don’t understand what it has to do with us” he said. “We will pretend to be a couple so one of us gets the free food, then we split the bill on two” Rey was proud of his plan. “That’s a terrible idea. I love it!” Brandon agreed and they went to the restaurant.

The food was delicious, beyond their expectations. When the waitress handed them the bill, Rey started his act. “Why are we paying for two?” He asked. “The meal for free applies only for couples” The waitress explained politely. “You know it’s 21st century, i tought people here are tollerant” He tried to look indignant. “I’m sorry but i don’t think you two are together” The waitress said. “That’s enough! how close minded you can be! Let me speak to the manager!” Rey shouted. Brandon didn’t say enything, he was just enjoying the scene.
A minute later the manager came up to them. “I greatly apologize for her behavior, but we don’t see gay couples here very often, please accept my apologies and let us treat you with our best drink. Cassie please bring our guests our special” the manager blinked to his worker. Cassie grinned and went to the kitchen.
The drink was a little to sweet for their taste, but hey, it was free. They left the restaurant laughing that the plan worked. “See, i told you!” Rey said. “Yeah i can’t belive it. Maybe we should come here more often”

Later Brandon didn’t feel very well. “What’s the matter” Rey asked worried. “It’s nothing, probably only a heatburn, let’s go to the pharmacy for some pills”. When they reached their destination Brandon said he will wait outside to catch some air, he really didn’t feel well and it was getting worse. While Rey was stuck in the waiting line Brandon’s body started to change. At first his hair grew long, then his whole body started to ache. Brandon looked terrified as his body was changing shape, He shrinked in size, his hips expanded giving him a lovely feminine figure but that was only the begining. He feelt presure in his chest when his breasts started to swell. He curled up in pain when his penis was suck inside, creating a vagina and ovaries. Lastly his clothes changed into a short dress.

When Rey came out of the store he looked wher his friend stood. “Got them?” Brenda asked. “Of course” Rey showed her a pack of condoms. “So, your place or mine?” She warped her hands around his neck. “It’s a long way, maybe we should start in the car and then finish at my house” Rey grinned. “You’re naughty” Brenda bit her lower lip. Rey placed his hands on her butt squeezing it tightly.
Brenda moaned from the plesure, unable to wait any longer she took his hand and they both went towards Rey’s car. 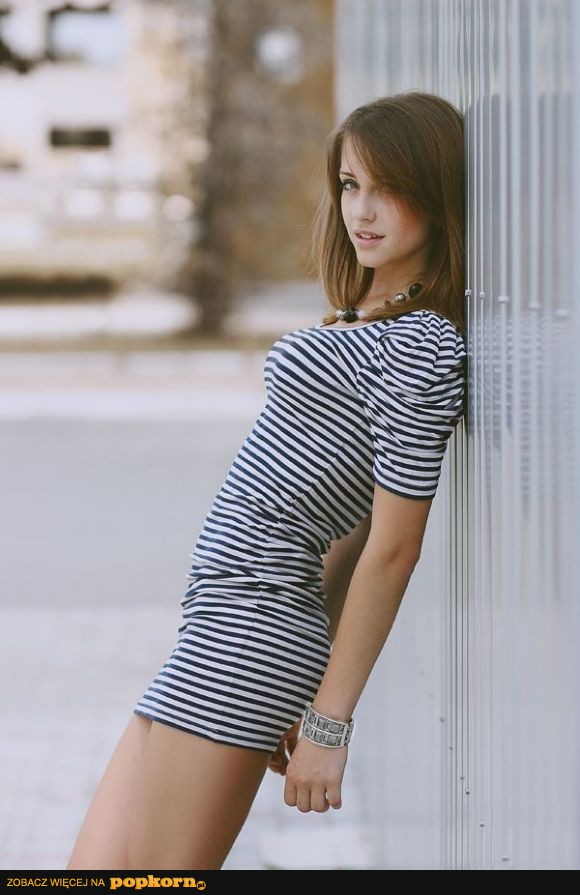