Mark hadn’t meant for this to happen. He’d slipped the Aegis powder into Kyle’s potion ingredients to make it blow up in his face. It was going to be an incredible prank. Poof! Bang! Kyle is a girl! Everyone laugh!

He’d clearly put in too much. The bang had been deafening and the whole class room filled with purple smoke. When it cleared all of the students were naked but for some socks, and all of the ones who had once been male, Mark included, were female. The instructor, Mr. Wendel, was now a tall mature red head, also nude, and was glaring out at the class with a scowl on his– her face.

“Which ever one of you did this come forward!” The former Mr. Wendel shouted in a husky voice.

Kyle, innocent stupid Kyle stepped forward. “It was my potion which exploded… I don’t know what went wrong…”

The former Mr. Wendel arched an eyebrow, “Kyle, you’re too good an alchemist to make this kind of mistake. Whoever messed with Kyle’s potion come forward.”

Everyone in the class turned and stared at Mark, or rather where Mark had been standing near the front of the class room. In his place was a tall rather busty girl with wavy brown hair. She blushed. Everyone knew about Mark’s pranks and his feud with Kyle.

Mark swallowed loudly, “Umm, I did it.” No point in dodging, the truth would have come out soon enough.

The former Mr. Wendel shook his head. He raised his hand and chanted some words and clothes appeared on the ground next to each girl. “Everyone get dressed and go back to the dormitories. I will begin making a counter potion which will be ready by tomorrow. Marcy here, formerly Mark, won’t be getting any. In addition Marcy has just volunteered herself to be the guinea pig for all of your potions for the rest of the quarter. Class dismissed.”

Everyone except Marcy, who had no clothes materialize next to her, got dressed. After they left Marcy looked around and tried to come up with something to say as the former Mr. Wendel stared at her.

“… but next week we’re presenting the size changing potions we’ve been working on!” She finally managed, sure that once Mr. Wendel remembered they were making Class V potions he would relent.

He just pouted and shook his head, “Yes and if previous years are any indication most of the boys will have made breast growth potions and most of the girls will have made growth or shrinking potions. You’d better hope they all made functional counter potions too, or you might just end up a doll sized girl with a rack that would make Barbie jealous. You are dismissed.”

Marcy turned and left the class room right into a gathered throng of people who started hooting at her naked body. She’d spend the rest of the semester getting transformed in the most creative ways her class mates could come up with. After all the pranks Mark had pulled, no one, it seemed put much effort into their counter potions. 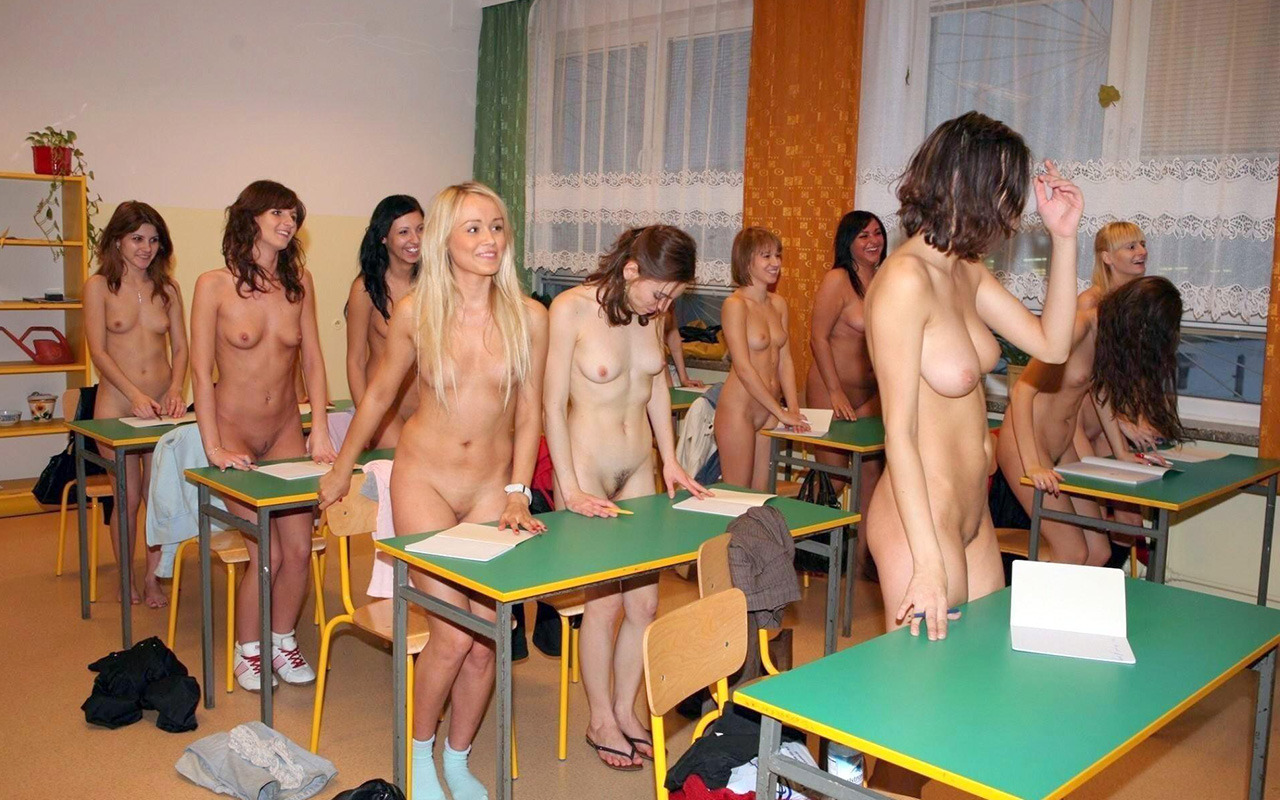