The one wish genie was tired of waiting for a wish and asked, “Just tell me something you like!”

The genie smiled, “Do you wish it?”

Timothy said, “Yes?”, a bit confused by the question.

The genie folded his arms, bowed his head, and said, “IT IS DONE.”

The genie disappeared never to be seen by Timothy again. Timothy just looked on dumbfounded, wondering how this wish could have turned out more twisted? He said he liked Dune, which is sci-fi, and he said “yes” to it, which he would have thought would have put him in a world like Dune maybe? Instead he was in the same world, in the same house, except very very different indeed!

He was grasping two humongous breasts attached to his chest, with long slender fingers with very long metallic silver nails, and a various assortment of rings. He felt long silky locks around his face, and the waxiness of the deep red lipstick he now wore. None of this freaked him out more than looking over to his right a bit, and seeing a big black cock, then realizing that odd feeling of goo on his face and boobs that smelled funny, along with the odd taste in his mouth was hot fresh cum from that big black pole! Looking to the right and up, he seen a well pleased black man smiling.

“I just love your dunes Tamara, you’re deep tanned skin on those big boobs makes them look like a couple of sexy sand dunes.”

Now Tim, or now Tamara apparently, realized what the wish did. He got dunes alright! Two huge boobs that look like dunes from the all over tan he now had in the busty curvaceous bod! It was too late, the genie was gone, and so was his former life. This is closest to Dune as he is getting. He thought he could always watch the movies still, and perhaps this time put the remote on his new rack! 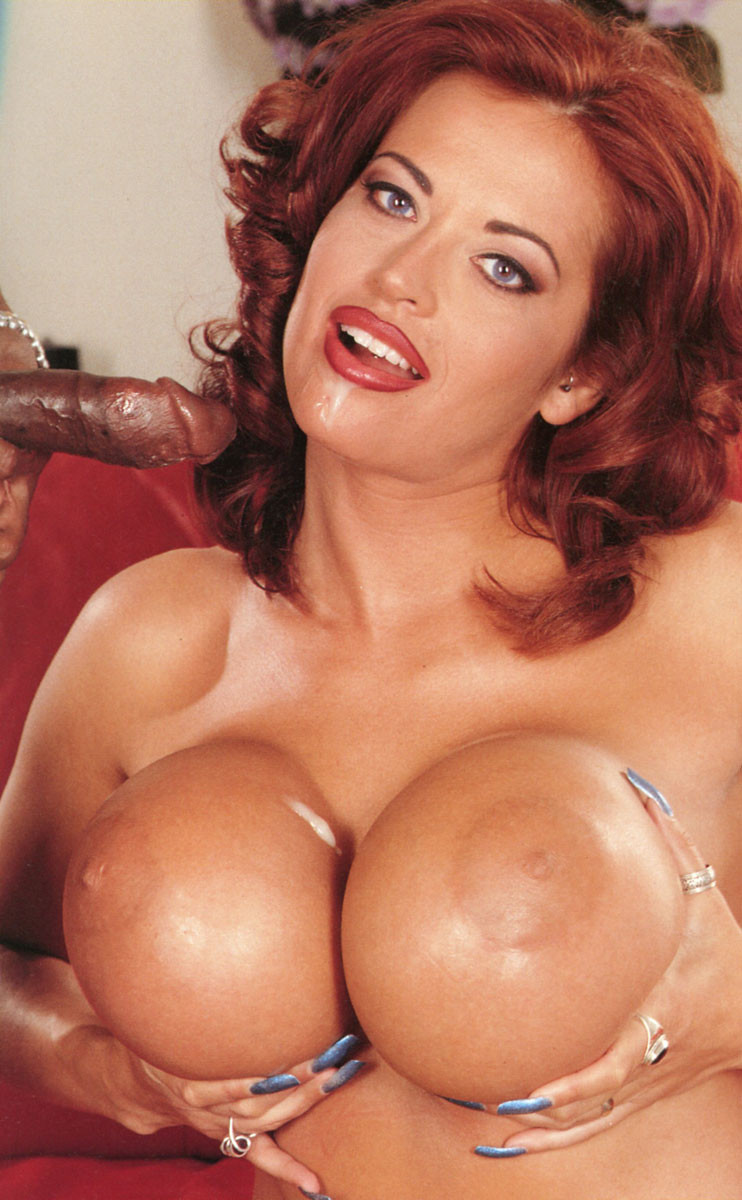