It was all because she did not want to take her final maths exam that she found a way to swap bodies with her brother who was a massive nerd and a bookworm.

After she managed to calm her panicking brother down who was having a massive hissy fit for being in his sister’s body she explain her plan to him and that he had no choice if he wanted to get his body back.

So he reluctantly agreed and let his sister dress him in her school uniform and send him off to her school with a few do’s and don’t.

The maths test was a little bit harder this time around as he was constantly distracted by his sister’s breasts every time he looked down & always having to remember to cross his legs so the boys could not see up her skirt.

He was just hoping that he done enough to pass her maths exam & get his body back as one day as a girl was enough for him her body was already starting to affect his mind and judgement and he had had enough of her stupid friends.

As he waited outside the school for his mother to pick him up. 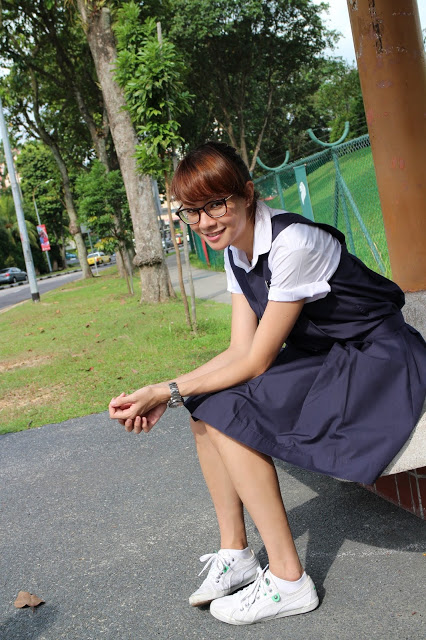