BY elizzie /No Comments

It all started after a depressing break up. John had expressed disappointment to his friend that his life was not like a romantic comedy. That he had no manic pixie dream girl to chase after.
“That’s a pretty problematic trope,” his friend had said.
John nodded agreement. “I’d still like a girl like that.”
“Would she have to be a girl?” His friend asked.
“What do you mean?”
“Could she be trans?”
John thought for a moment, and nodded. His friend gave him a strange wink.

John didn’t see his friend for three years after that. This was strange as they had grown up together, become best friend, and even thought along the same wave length. Once, when they were small, they had a similar conversation: his friend said that if one of them was a girl they could be husband and wife. Oh well, thought John, and went about his life.

He decided to take a few art classes to keep busy. One day, as he spun the wheel, a new brunette girl came into class. Her name was Jenna and she looked just like the dream girl he had first told his friend he wanted. At first, she seemed distracted and klutzy, but they got to chatting. It seemed like they had a common language. They liked the same things, and she was interested in everything he was. She even pushed him to follow his dream of becoming an artist in his own right.

One day, after visiting her in a studio she had set up with some friends, John couldn’t take the sexual tension any longer.

“I love you,” he said. “I want you–”
“Even if I wasn’t always a girl?”
Jenna winked at him, in the same way that his friend had done years ago.
That night John embraced his formerly male friend and took her virginity, and they planned to get married soon. 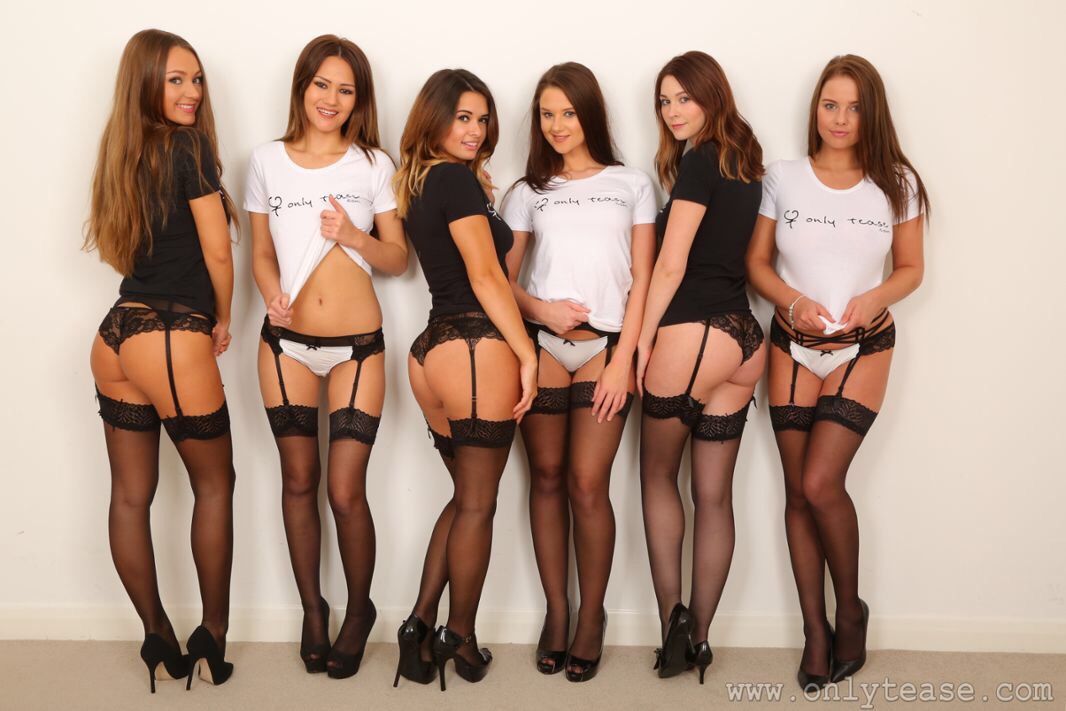 Picking Who To Be