Something in the VR program went wrong, when the power grid in the city went out, and Ted was “jacked in”. Now he was out of the program, and feeling, well, “different”! As he tugged on the latex suit, revealing his new real breasts, he realized maybe this program need some bugs worked out of it before it was made “live”! As he looked in the mirror, he realized he had become Lortia Latex, a VR latex prostitute in the virtual town, one he was about to “do it” with! Now he will “do it” with her in everything he does, AS her, since there is not way to change him back in the real world. No one even knew how this happened.

He, well she, realized at least he didn’t end up like his buddy Lee, who is now Helena Humongous, an ultra busty chick in the VR program, who has in huge craving for cock! He now has to heft humongous boobs around and try to fight urges to fuck his male buddies! 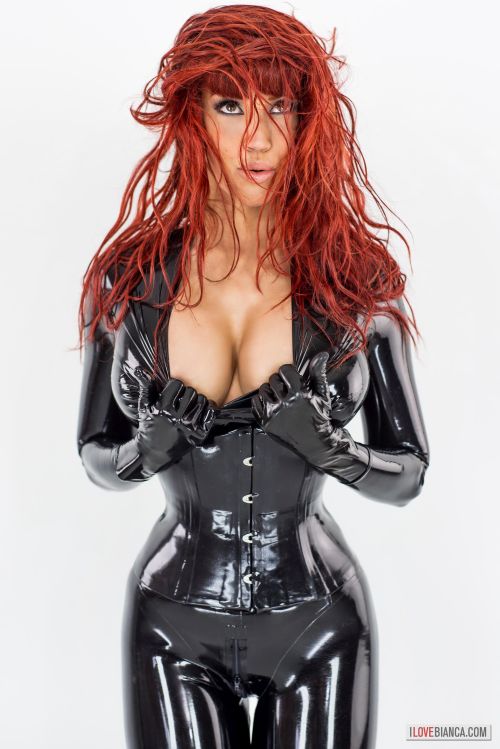