It wasn’t easy for Clark to find himself in Erica’s body, especially that everyone around thought it was Clark who stole her body. But that wasn’t true. Clark was only a victim of Erica’s scheme.

Erica and Clark’s girlfriend were close friends. One sunny afternoon she called him to help her with her computer. Clark came 20 minutes later only to find Erica on the couch wearing a sexy set of lingerie and looking at him with lust. She said she always had a crush on him and want’s to feel him inside her. Erica was a beautiful woman but Clark loved his girlfriend and there was no way he would cheat on her. Erica didn’t take well the refusal. Angry she pointed some strange remote at him as Clark was about to leave. Before he crossed the threshold Clark found himself back in the living room, wearing Erica’s lingerie and body.

Soon after that Erica begin to spread rumors how Clark stole her body and destroyed the device he used to do it. Clark’s girlfriend was pissed off. She didn’t want to see him again. Clark tried his best to clean himself from the false charges but nobody seemed to belive him. Erica continued to spread her lies and soon everyone turned their back on him. He had no idea why is she doing this, he did the right thing refusing to have sex with her. Unfortunately everyone were convinced that he is a liar.

Few weeks later after constantly being reminded how cruel and perverted he is for stealing the poor woman’s life Clark decided nothing keeps him in this place. He packed Erica’s clothes and other stuff and moved out looking for a new life in a diffirent town. He found a job and some new friends, he even begin to think about dating with men but that could wait a bit since he still wasn’t completely used to his life as Erica. 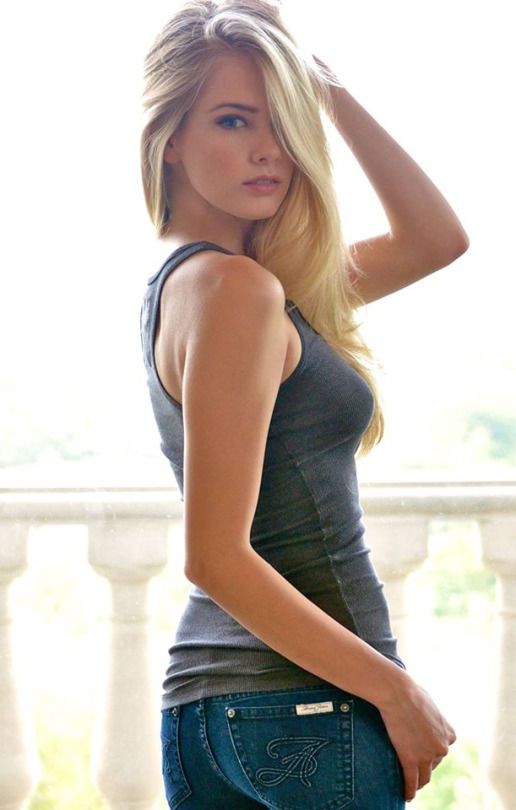