Me and Damian were best friends since kindergarten. We were inseparable, helping eachother out like true brothers. Back then i really didn’t expect that our friendship will grow into something more, considering that I was a boy the idea sounded pretty crazy back then.

When we grow up Damian was having some problems with girls. I didn’t understand why since he was always the better looking. Yes, as a straight guy I admit that Damian was very handsome. He was also a nice guy so I didn’t know what was the problem. Damian tried everything from blind dates to dating websites but he couldn’t create a strong relationship. One day he became desperate and came back to our apartment with some weird rod. When I asked him what is it he said that It’s a special rod that will find him a perfect girl. If a woman touches it the rod will glow and when it glows pink that means it’s the one meant for him. I laughed pretty hard back then. I told him he just got scammed but Damian seemed to belive in that weird thing. I took it in my hand to prove my point and then, to my surprise the rod begin to glow bright pink. I was looking at the glowing thing and noticed my hand is somehow smaller and it appeared to be more delicate. I dropped the rode in shock and felt a jiggle on my chest as I stepped back from it. To my horror I found out I’ve just became a woman.

I begin to freak out. I had to change back so I grabbed Damian by his shoulders and asked where did he get that cursed thing. He calmed me down and led me to the shop. However when we arrived at the place there was a clothing store instead. Damian was confused, he was sure the magic shop was here. We were walking around the mall asking people but no one seemed to know anything. After a long search we got back to our apartment. It seemed like I was stuck and I will have to get used to the idea that I’m a woman.

It took some time to adjust to my new body but I managed to do it. Sure i had to face a lot of changes. First I needed new clothes. Then was the fact that I had to wear a bra to keep my breasts in place so they won’t bounce too much. I also had to learn about my new female parts and how to take care of it. There was also my period that struck once a month which was very uncomfortable. Luckily I had Damian on my side. He was very supportive all the time and endured my mood swings even when I was turning into beast mode and blamed him for the change. No matter how many times I said I hate him he stayed close to me asking if I need something. He was even buying me chocolates when it was that time of the month. As I was getting used to my new sex I was also
begining to look at Damian in a diffirent way. He appeared to be more handsome than before and I was starting to feel some kind of attraction towards him. Now everything is clear. I love him and he loves me. The weird glowing rod have worked after all. All this time I was supposed to be his destined girl, I just did not have the body for it. To be honest I’m glad things turned out like this. Damian is a great boyfriend and I can’t think of anyone else I’d rather be with. Even if this means being a woman for the rest of my life. 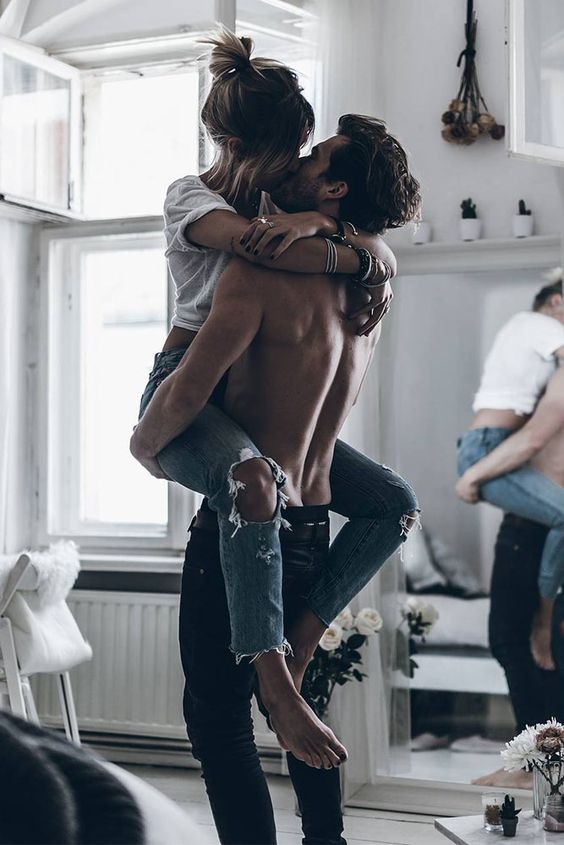