It was about 10 years ago when my younger brother Andrew went missing. We were at the beach, having a family vacation, when he jus vanished. We looked everywhere, and he was nowhere to be found. During our search, and at our hotel room, I met Audrey, a nice girl, about my brother’s age that helped us look for him. But still we had no luck. My parents didn’t lose hope. And apart from one letter from Andrew that said he was ok, and to not worry from him, we didn’t find anything elseabout his disappearance.

Years passed, and our whole family was changed because of that event. If it wasn’t by my girlfriend Audrey, our family would have fallen apart. In a way, she helped my parents cope with their loss. I never understood why, but my parents and her seemed to become quite close, they treated her like a daughter. I guess it is because she filled the void of my missing brother. I was so lucky I gained a loving and understanding girlfriend. A few years later, we got married, and eventually she got pregnant. During that time, I received a letter, it was from some guy, telling me he had information on Andrew’s disappearance. I told Audrey, but she asked me not to go. But it was about my brother, it certainly wouldn’t solve anything, but I might get clousure.

As I was getting ready to travel back to the beach, Audrey stopped me. “There is something I have to tell you” she said. “There is something you don’t know about me. The day you met me, I was running from a man. One that intended to capture me, and sell me as a sex slave” she said with tears in her eyes. “The man was quite powerfull, and if it wasn’t by the fact that I saw you, I was able to escape. I am worried that if you go back, that man would do the same to you that he did to me”. I hugged her, and kissed her, “I didn’t know” I told her, “but I don’t see how the same could happen to me, I am a man”. She cried even louder, “So was I”. I was shocked, was it a joke?, but before I could say anything else, she continued her story, “I am Andrew… I was Andrew… There were so many times I tried telling you, but I felt so attracted to you for some reason, that I didn’t want to mess our relationship” she said.

I didn’t go meet the man. But now I had mixed feelings, I did love Audrey, and I was so excited to know Andrew was ok, but it was weird knowing I had married my own brother. I went to my parents and told them what had happened. “Yes son, we knew” my father said. Audrey had told them the truth years ago, that’s why they stopped looking for Andrew. That’s why Audrey was so close to my parents. I felt even worse when I learned they knew. “She might have used to be your brother, but biologically and physically she is not related to us. Something else changed with her body, she became attracted to you” my dad said, “so we didn’t stop her. Plus you seemed happy” my mom said.

Months passed, and Audrey gave birth to a healthy baby boy, which we named Andrew. We decided to never talk about her formerself again. For all intends and purposes she is Audrey, the girl I fell in love with. We are the happiest couple you could meet. 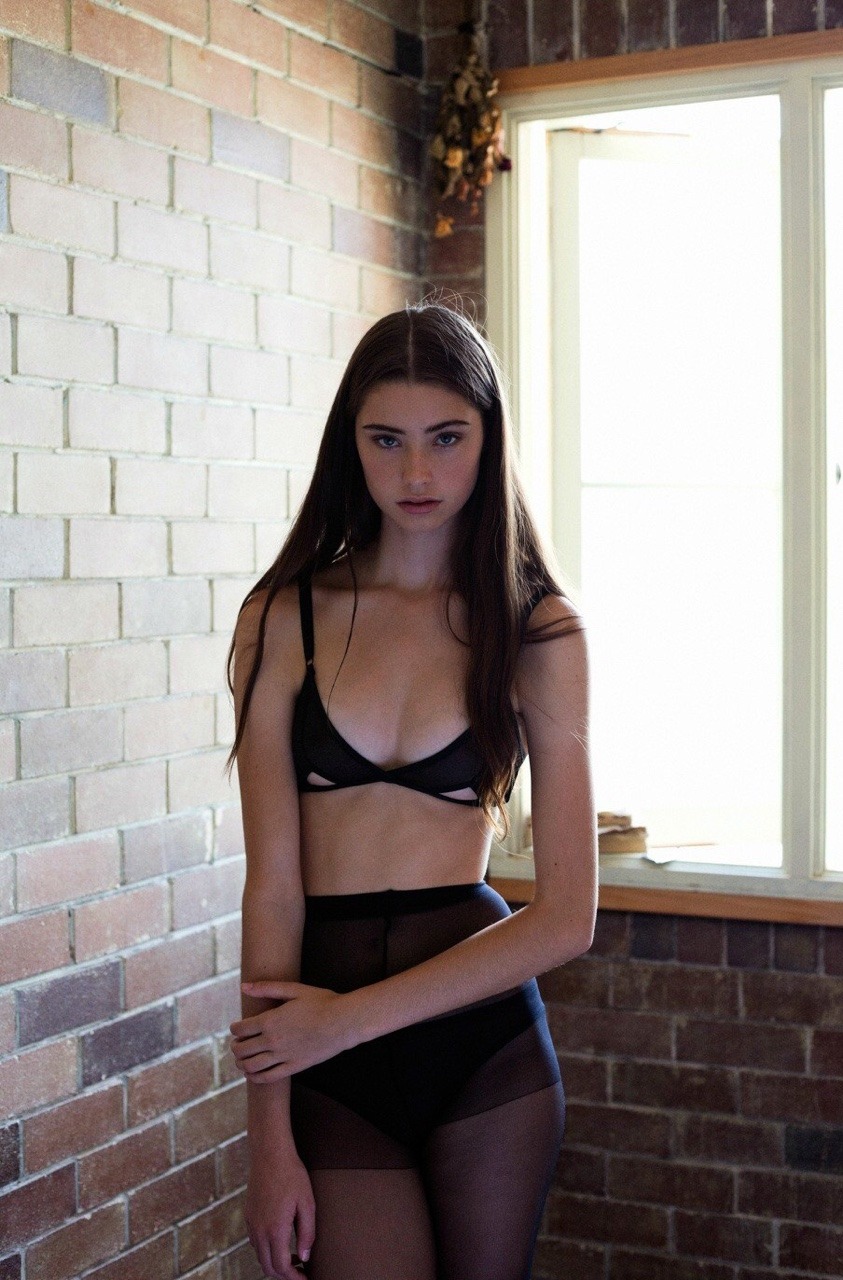