It runs in the family

I can’t believe it has already been a year. Let me explain, one year ago, exactly one day before my 18th birthday my father had a little talk with me. “There is something you should know” he told me. “All the men in our family have gone… through some changes when they turn 18 years old”… “changes? like what?” I asked. “Well, it’s different every time, you uncle Howard became quite intelligent, his IQ was raised in just one night. Your grandfather became able to predict the future. I am able to control certain people’s minds. There are plenty of examples, who knows what your gift will be”. I didn’t believe him, I thought he was playing some kind of joke on me.

“Prove it!” I told my father, “if you can control minds make me do something against my will”. “You are my son, I wouldn’t control your mind” he said, “but since you asked, I want you to speak only in gibberish until I say stop”. “K glompe grabup chont” what the f did I say? He is telling the truth!? “esaelp Pots!” I said. “Stop speaking gibberish” my father said. After talking for a while. I went to bed, thinking about what my gift will be. A superpower perhaps.

The next morning, I woke up, I didn’t feel different. I stood up and while still being half asleep O went to the bathroom. I pulled the toilet seat up and started peeing. But my aim was terrible, I was making a mess. I looked down, my equipment was gone. And that wasn’t all, I could see two mounds sticking out on my chest. I ran to the mirror and found out the truth, I had been turned into a girl. “Oh shit!” I said, “this is no gift!” my voice sounded weird. My father knocked at the door, “John are you ok?” he said. I pulled my pants back up. “Dad… don’t laugh” I said while openning the door. “My so called gift turned me into a girl!”. He was as surprised as me “it’s the first physical changes happen”. “Cool dad, but I don’t want to be a girl, I don’t know how to be one. I want to be a man again” I said while crying. “I’m sorry John, there is no going back, the only good thing I can tell you, is that every gift alters the mind too, in a few hours you will get used to your gift, and you will know how to use it”.

He helped me get a new identity, I started to go by the name of “Kim”. He was right tough, a couple of hours later, I felt like a girl. I was even finding guys cute and hot. That was one year ago, today it’s my 19th birthday, and right now I am at the beach trying to hook up with a random guy. I am sure that if I show him my breasts I will get him to sleep with me. 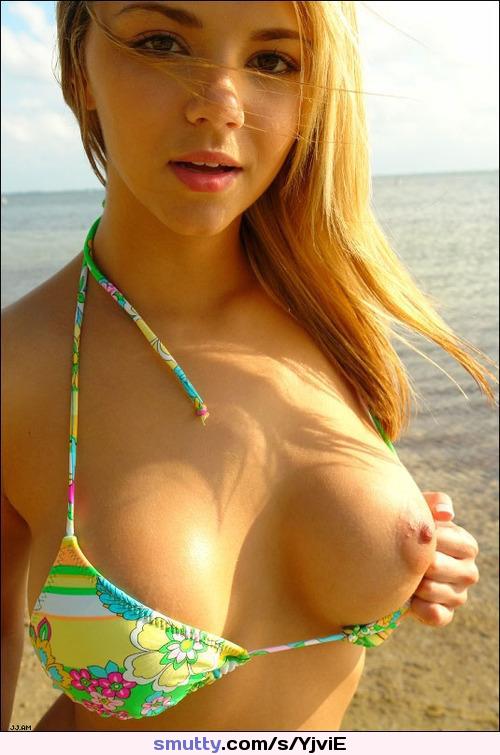