I told my friend James that I have always liked girls with red hair. He then got an old book from a drawer in his room. He said it used to be his grandma’s book. “What if I told you that I can use this book to make a girl appear in this room?” he said. “Any girl?” I asked him back. “The girl from your dreams if you want”. I looked at him with disbelief. “Just describe the girl in this piece of paper, and I will cast the spell” he said while handing me a piece of paper and a pen.

I didn’t believe him, but it was worth a try. I started writing: “A 22 year old redhead girl, with big eyes. Pale white skin. Great looking. She is easy going, and is always happy about everything. Thin, but with firm breasts and ass.” I paused for a second “She likes videogames. Actually, she has the same taste than me in music, movies, and food”. I then remembered how my old girlfriend didn’t want to have sex until marriage “She likes to have sex once or twice per week.” I wrote.

I handed James the piece of paper. After silently reading it, “just write her name dude!”. I then wrote “Her name is Amanda, but likes to be called Amy”. James then read some latin words from the book and lit the piece of paper on fire. The smoke started covering the whole room. I openned the window. After the room was smoke-free. I looked around, but only James and I were in the room “It didn’t work!” I said, “your stupid book doesn’t work”. My voice sounded a bit off, but i thought it was from the smoke. “I wouldn’t be so sure” James said, “you should sit down”. I sat on the bed, He used his cellphone to take a picture of me. He then handed me the phone to look at myself.

As looked at myself, I realized I was quite good looking. I smiled “Wow, I am hot!”. I knew something was wrong, but I tried to remember my name, and all I could think was “Amy”. I then told James it was late, and I had to go back home, plus if my parents (who were old school) found out I was at a guy’s room this late, they would be upset. I kissed him on the cheek. “Jim, if you want, I can come tomorrow earlier. And we can make out” I said. I found James really cute, plus he is a gamer just like me, and even though we have just known each other for a few hours, I feel like i’ve known him since forever. 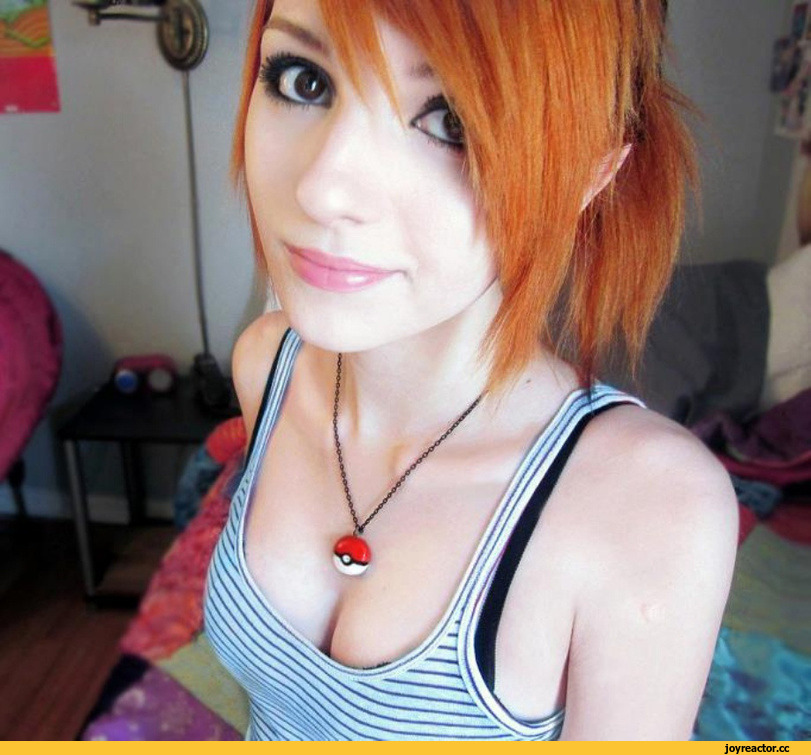