I wish my life got better every day

I have gotten used to the changes. Why wouldn’t I? I mean, the first time was scary and confusing, the second time was annoying, but by the third time it happened, I was having the time of my life.

It was late at night, and I was at home complaining about my day as usual. Out of the blue I said outloud, “How I wish my life got better every day”. It must have been a special night, because my wish got granted. The next day I woke up in a different place and a different body. I noticed there was a woman on the bed with me. I was at an unfamiliar bed.

I quickly stood up. Something felt off, so I walked towards a mirror, and saw my reflection. I was Mr. Thomas, my own boss. “Why?” I whispered at my own reflection. “He’s a sob” I said. “Honey? are you ok?” his wife asked. “I think so” I replied.

The rest of the day I pretended to be Tom. At work I called my formerself to my office, just to see if he knew something about it, but he acted like nothing was off. “Well, I guess I am the boss now” I thought. I made sure, just in case I find a way back, to give my former self a raise. The day went by quite quickly, I was acting like I had always been Tom.

That night, I wanted to have sex with my wife. She was the perfect trophy wife. But she said she had a headache, “Maybe some other time”. I don’t know why, but I had the feeling she was cheating on me.

The next morning as I woke up, I realized something was off again. I as still in the same room, but I was on the wrong side of the bed. “I am Emily now?” I asked myself. Tom was already taking a shower. “This sucks. I don’t want to be a woman” I said as I inspected my own body.

Tom left for work, and our kids left for school. I took the time to further inspect my body. My nipples were so sensitive, and my pussy, oh it felt so good. I don’t know why, but I felt the need to put on my favorite green dress, and green heels. I heard someone enter the house. It was Jeremy, Tom’s best friend. Emily was cheating…. I was cheating on Tom with his best friend. I tried, I really tried to send him away, to not cheat. But my new body was craving sex. We had sex for hours. He knew exactly how to turn me on.

At night, Tom asked me again to have sex, but I pretended to have a headache. I fell asleep having fantasies with Jeremy.

The following day, I was a teen. My name was Audrey. Something else was off, I couldn’t put my finger on it. It wasn’t until I was at school, that I found out what it was. The teacher wrote today’s date on the board that I realized I was back in time, “August 17, 1992”. On recess I saw a familiar face, it was Jeremy, except younger. I awkwardly said “Hi” and he kissed me. He was my boyfriend. I could feel “butterflies” in my stomach just by having him this close. I spent the rest of the day being a teen in love. I couldn’t help it, I just wanted class to end so I could make out with my boyfriend.

By now, I knew this life wouldn’t last long either. And I was right. The next day I woke up in a different body. And the day after that. Everytime a different person, sometimes further in the past, sometimes in the present. I didn’t know how it was happening, or how to stop it, but I knew one thing for sure, “Every day is always better than the last” 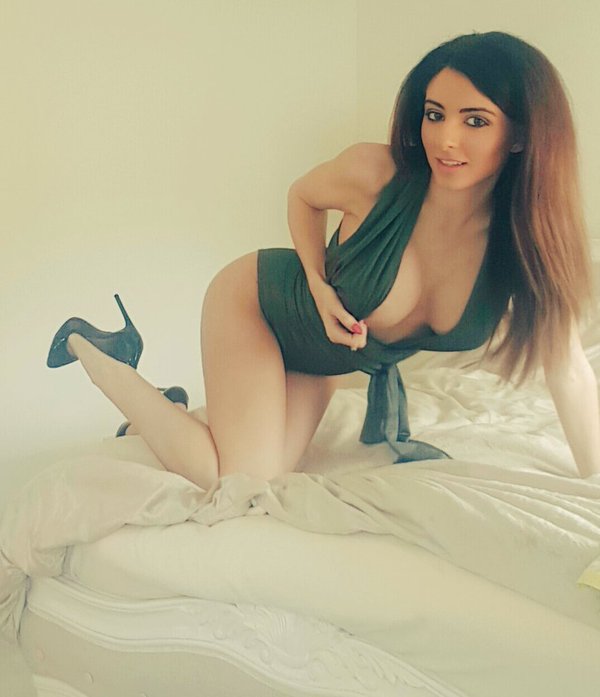