Hoppers in the woods 2

In the moment you spotted her step out of the woods, you knew what you had to do before she would start to scream. You took advantage of her being in a perplexed state, as you pulled out your penis from Miranda’s body, and ran towards your target.
You quickly gripped her tight and hopped right in. She struggled and tried to escape, but it was already too late. As you gained her senses, you felt heavy wavy long hair brush over your shoulders, weight on your chest restricted by a bra around your torso, the weight of earrings dangling from your now pierced ears, the wideness of your hips and your new curves wrapped inside tight clothes.
“Mmmhhhhhhhmmmmmm……she’s a kinky one too, I can tell. I can read from her memories that these two are lovers ‘Miranda’, hehe. She even put on a matching bra and a g-string because she planned to have sexy time here in the woods. I can feel it riding up my butt cheeks, very arrousing”, you say as you began to fondle your new assets with dainty fingers. Thats when you notice her long manicured nails. ‘Wow, I need to be carefull with them’, you think as you continue groping and pinching your breasts with them, sending shivers down your spine.
“This bitch is called Susan by the way, so just call me Susan as long as I’m in her”, you let Lance know. “Okay Susan, then of course I’m Miranda, as long I’m in her body”, Lance assured you with a smile.

“Sooo, why don’t we start with the reason Susan came here? I mean, it’s a little bit disgusting to have sex now, because I can tell from her memories and from the burning asshole, that Susan here was in the woods because she needed to take a shit, hahaha. And she hadn’t enough paper with her to clean it all. I hope you don’t mind sweety. So let’s have our fun, because I want to be out of her as soon as possible”, you seductively winked at ‘Miranda’. And with that you started walking towards her, your new hips swinging sexily, while you temptingly pulled off the clothes and throwing them away.
On half the way, you decided to pose on a nearby tree stump, looking innocently into another direction, waiting for Miranda to come to you.

You two started a long make out session, licking and caressing every part of each others bodies.
Of course you cleaned your butthole first, with the help of some of her clothes, but you dind’t mind, because she got herself into this ‘shitty’ situation in the first place.
In the end, both of you were really satisfied, the bodies glistening with sweat.

Now was the time to hopp out of the bodies. On the one hand they were now really exhausted from all the sex, and on the other hand they weren’t meant for hiking in the first place. Who would like to hike in such restricting clothes and high heels?
As you two hopped out, leaving the girls on their own, both still with a satisfied smirk on their face.

Time to find new sexy bodies to have some more fun. 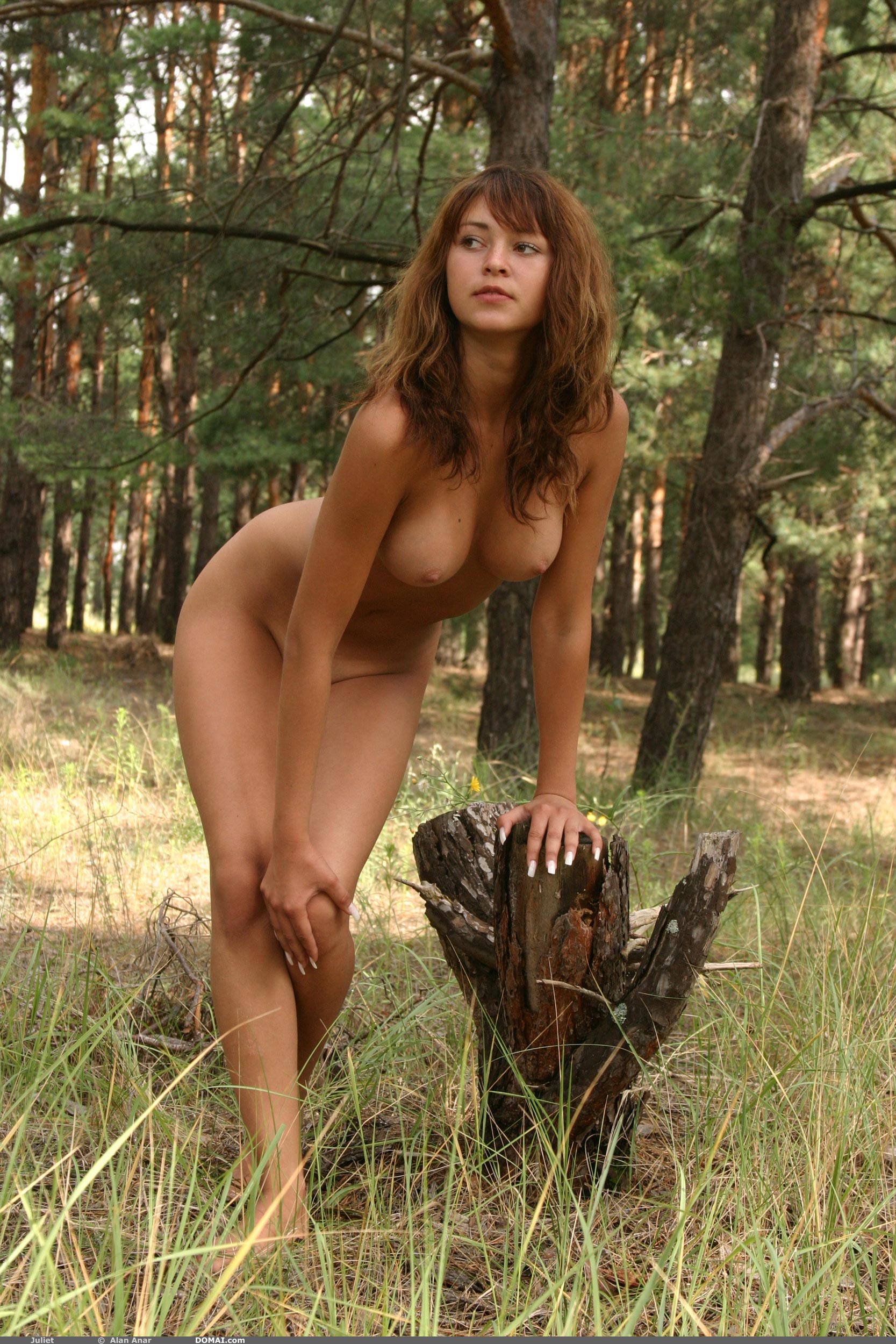