“I’ve never told anyone my secret” my wife told me. It was weird to hear her say those words when I have been told a only have a few days to live. I didn’t know what to expect, what her secret would be. “You are the first man I am trully in love” she continued, “and I don’t want to lose you. I know how we can be together forever” she said.

“What do you mean?” I asked her. “The truth is hard to believe. But here it goes, you might know me as Amy, but I have had many names, and many lives” she said. I was confused, “wait what?” I interrupted her. “Well, I was borned in the XII century. Back then, I was accused of witchcraft. Thankfully, I found a way to move into the body of a different person. My old body was burned at the stake, but I was alive and well in another girl’s body. I kept my memories, and gained the new person’s memories. “Since when have you been Amy?” I asked her. “I have been her since she was in the womb. I made the mistake of possessing a pregnant woman, which left me inside her unborned baby.”

“So, you are proposing I live inside the body of another man?” I asked. “I am proposing a way for you to live forever… with me…” she explained. I was afraid to die, so I agreed. She gave me a potion, and after drinking it, she asked to focus on her eyes. What happened next was insane, I felt myself being pulled out of my body and dragged into hers. It took less than a second. When it was over I was looking at my former body, from Amy’s eyes.

I don’t know how to describe it, but although I knew I used to be a man, I felt like I was Amy. Her thoughts and mine were mixed together. Whatever she thought, I thought, and viceversa. “I like this” I said outloud. “I now understand what you… what I meant”. My old body just looked at me. He didn’t look confused, or anything, he just acted as I would have acted if I didn’t know the secret.

A few days later, the former me passed away. It was a sad day, I said goodbye to my old body forever. But from now on I was with Amy, well actually I was Amy. It didn’t take any adjusting, I felt so good being her. We mourned my passing for months. But one day, it just felt like it was time. We got one of Amy’s short and thight dress’s and after putting it on, we got ready to go clubbing.

One thing was for sure: If we met a nice guy, we would surely invite him home for “some coffee” if you know what I mean. In a way it would be my first time as a woman, but at the same time, having Amy’s memories, I knew exactly how good it felt to have sex as her. 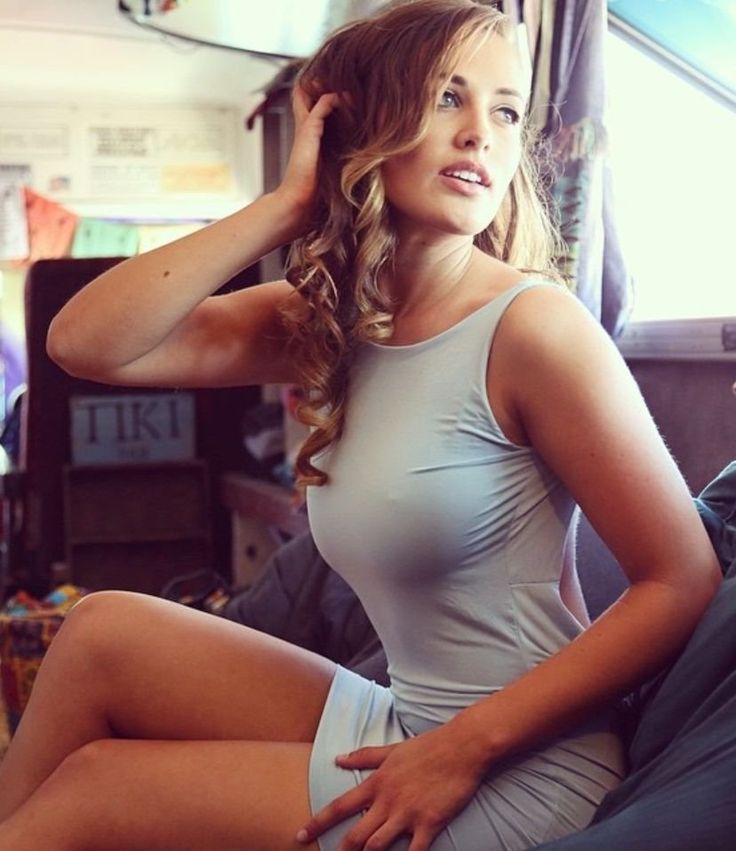