Once it was sufficiently lubed up, I began to get myself into position. I wasn’t too sure of how this would go but I ceartinly knew this ought to feel good. My pussy was tingling with excitement and it almost felt like there was an emptyness that I wanted to fill. The feeling is hard to describe but the closest I can think of is the feeling similar to hunger.

This is going to get interesting… 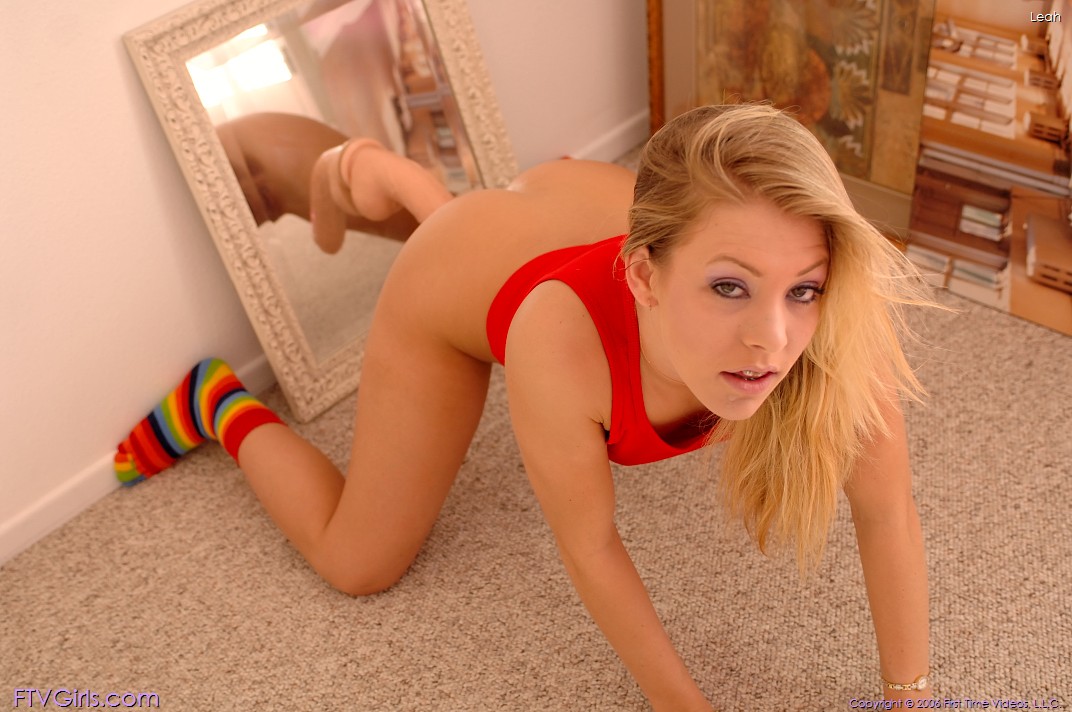