Ted (left), and Ned (right) had to sit down and have a drink. They were two young handsome muscular rich guys chit chatting away about how they liked chicks most for their tits and asses, laughing about it even. Well, Ted, and Ned’s ex-girlfriends were just stopping by to try to make amends and give these two jerks a second chance, when they overheard the convo.

Not even announcing their presence to the unsuspecting young dudes, and both knowing a bit of the magic arts, Lana and Jana proceeded to cast a team spell to fix these two assholes. Suddenly, Ted and Ned had huge breasts, large asses, long hair, indoor equipment, wide hips, large thighs, smooth soft skin, plump lips, and pretty new faces! The two were freaking out, looking down at themselves and at each other, and screaming to each other, and looking at themselves! They were shocked their voices were so high pitched as well now!

Lana and Jana smiled and giggled a bit, payback served for their chauvinistic ways and opinions about women. They liked huge breasts and large butts on women, and that was all they were worth? Well, if that’s the case they could have the huge tit and fat asses as women! They liked them so much they could have them for themselves! A lesson in humility they both thought before leaving the two new women to their new lives!

Once Ted along with Ned calmed down a bit, they had to have a drink and sit down, noticing their round soft buttocks felt like pillows now, even on the hard cement. As they sipped their drinks, realizing they were getting buzzed much faster in their new bodies, they wondered what they would do now, and what would they do with these huge boobs they now possessed on their hair free soft chests! They hadn’t realized reality was changed for the two as well, and only Ted, Ned, Lana, and Jana remember the guy’s former lives.

Ted’s maid came to them, and told them they needed to get ready, their dates were arriving within the hour! When they asked who their dates were, the maid smiled, thinking they were joking, then told them Buck and Mack, two well hung rich hunks who were taking them out for dinner, dancing, a movie, and a good fucking after! The maid then threw them some towels and told them their size 34G and 36J bras were out on the bed along with their control top shiny nude pantyhose, and hot pink body con midi dresses with matching four inch heels! Their curves and bosoms would be the accentuated parts in these dresses, and their new men’s hands would be all over their new tits and asses! The two women screamed again, wondering what they would do next! 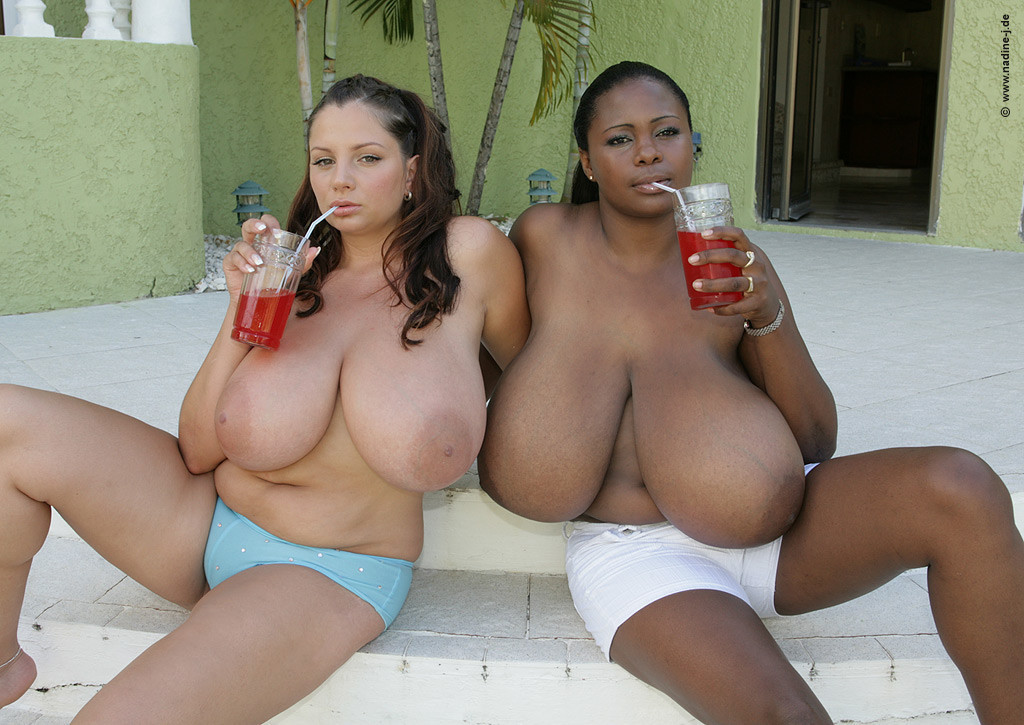