Harder than it looks.

Scott still really had no idea what he was doing he had been trying on dresses with his sister for the past hour and none of them felt comfortable or write to him.

Everything just seem too revealing too tight or too short which when he was a man he would have enjoyed seeing a woman it.

But now he was the woman he was finding out how uncomfortable and revealing things really were and how much effort a woman puts into looking good.

He could not believe how difficult it was to find something that suited his new body it didn’t help the matter that he was still getting used to being a woman as he stared at himself in the mirror frustrated angry and annoyed as he pulled off another dress and stuck it in the maybe pile.

He just miss the good old days of being able to wear a suit or tuxedo to his works Christmas party which was a lot easier than what he was going through now as his sister handed him another couple of dresses to try on enjoying having a sister to go shopping with. 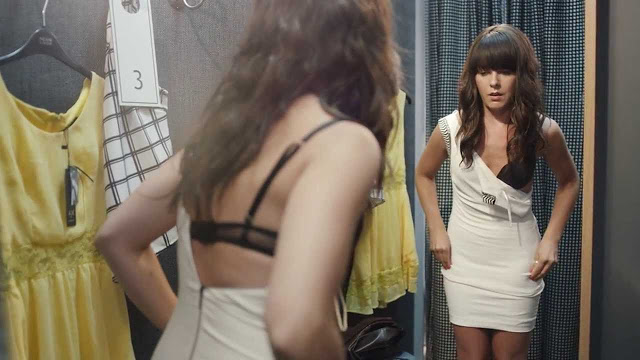