Happy to be Miss Peters

As Heath admired his new reflection in the mirror, he realized the mutual body swap with Miss Jessica Peters, his English teacher, was well worth it. He hoped she was enjoying his former body as much as he was enjoying hers! She wanted to be young again, preferably still a woman, but no woman would agree with her for swapping (that she wanted to tell anyway). So when Heath said he admired her body a lot, she took note and thought her womanhood was a small price to pay for being young again, being only 18 again, ready to graduate the following spring and start life all over again!

Meanwhile Heath agreed, realizing he was giving up his manhood and many years, becoming 39 years old, over twenty years older, but at the same time he did admire her body, and having it would be on the next level of that admiration! Even though he lost 21 years, he realized he still had many ahead hopefully, and being a teacher at the high school would put him in charge for once! What he didn’t expect was to take on her desires too, and started to realize many of those guys in class, some his friends, were now looking good to him! He had to control himself or be fired from teaching. So he found her phone and dialed a boy toy up for some weekend fun, and on Monday the class wondered why Miss Peters was walking funny! 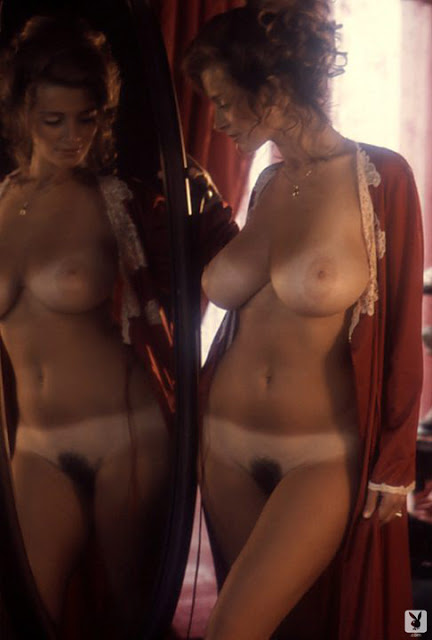