“So here’s a pic of my new body.” Francis said texting his friend Steve a pic of his bod.

The Great Shift had just hit the other day and sent the world into a tizzy. Francis was one of those to get switched up. He used to be a white kid with only couple of friends but now he was a sexy black woman.

“Wow man you’re smoking.” Steve texted back “Hang on I’m getting my camera ready so I can send you a pic of how I look now. So how does it feel?”

“Amazing.” Francis responded “I’ve always liked black chicks but actually being one…it’s a dream come true, look at these tits, they’re amazing, they bounce…i know it’s hard to see in the pic but my ass is huge too.”

“I love it.” Francis giggled as he texted back “I love to look down and just see my cleavage and my tits.”

“Well if you’re gonna send me a naked I guess i should repay the favor.” Francis texted taking his top off “by the way, let’s hang out tonight.”

“alright you wanna go to the club.”

“Damn straight…I plan on grinding this ass into you for hours, at the club…and in the bed.” 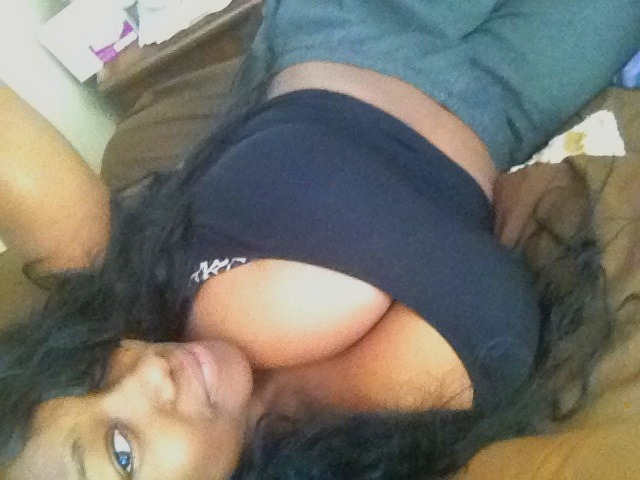