Damon and I were best friends. However, Damon was gay, and we lived in Texas. It’d be one thing if we were in one of the big cities, where people weren’t happy about “alternative lifestyles” but were willing to live and let live, but we were in the countryside. He’d had to leave town pretty quickly once it became known. A couple of months later he contacted me and let me know he’d discovered….something. He was able to shapeshift from one form to another, and he had a plan.

He knew that I was still single, and seeing as he had been gay that meant suspicion fell on me. He was willing to help out, knowing my family couldn’t afford to simply pull up stakes and the hatred of the townsfolk were unlikely to change any time soon. It didn’t matter to them that I was straight—suspicion was proof in their minds.

“Grace” moved town a few weeks later, and we started dating. It was a win win for both of us. Damon turned out to be hot as a girl, and I was enjoying it immensely. 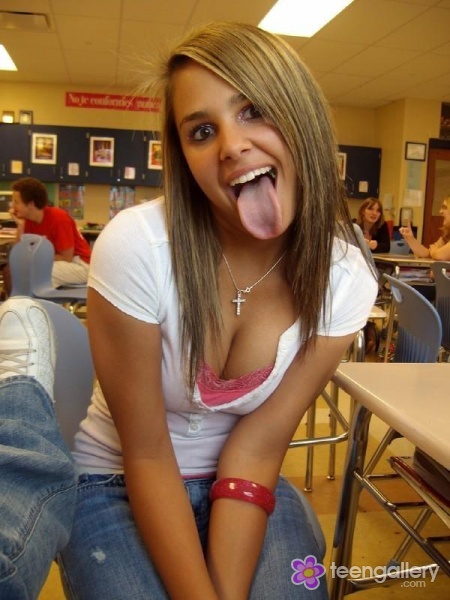