Stan streached on the bed and yawned. He got up and went through his morning routine. When he got to the kitchen his younger sister, Caroline was already finishing her breakfast. Stan joined her and poured some milk into his cereal bowl. His sister finished eating and headed off to school. Stan smiled knowing that he was over with school, now only he had to find a job.
Stan peaked through the window and saw Caroline’s boyfriend waiting for her. He was from a diffirent school but he was always showig up to walk her. Stan didn’t like him. The boy didn’t do anything wrong, Stan was just overprotective when it comes to his little sister.

About an hour later Stan noticed Caroline’s lunch bag. “Crap, she must have forgot it” Stan said and took the bag. As a caring big brother Stan hoped on his bike and went to Caroline’s school. When he got there it took him some time before he found her. Caroline seemed a little bit embarassed but Stan ignored it. He handed her the lunch bag and went to the exit.
“Excuse me young man” Someone called him. Stan turned around and saw a woman. It was principle Jonas. “Yes?” Stan looked at her. “You must be Caroline’s big brother. I heard a lot about you” She smiled. “I hope you heard good things” Stan said. “Well not exactly. You seem ignore what she feels and you don’t understand her. But don’t worry i’m going to fix that” She said and put her hands on Stan’s shoulders. “And how…” Stan paused as he felt an electric shock run over his body. Soon his hair grew long, he became smaller and thiner. His chest was slowly growwing a pair of nice, perky breasts, while his frame was becoming feminine. Finally his manhood dissapered and his clothes changed. Stan looked shocked at the changes and screamed at the top of his lungs. “Don’t be afraid darling” Mrs Jonas said. “You… I… I’m a girl! I have…” Stan grabbed his chest. “Oh, its completely normal for a girl your age to have breasts” Mrs. Jonas chuckled. “This can’t be real” Stan said and ran away. He hoped on his bike and quickly rode back home. When he arrived before the building he suddenly realized something. “How am i gonna explain this” Stan thought. He couldn’t just walk home and say he became a girl. His mom wouldn’t belive him.

“Stacy! Stacy!” Stan heard someone shouting but he ignored it and continued to think. “Stacy!” Stan suddenly recognized that voice, it was his mom. Stan looked up and saw his mother in the window. “Stacy, sweetheart i forgot to buy carrots. Be a good girl and go to the grocery store” She said and threw her wallet. Stan almost didn’t caught it. He looked up again but his mom was already gone so he got on his bike and headed of to the store. It looked like Stan will not have to explain, somehow his mom already knew he was a girl and she didn’t find anything weird about it. 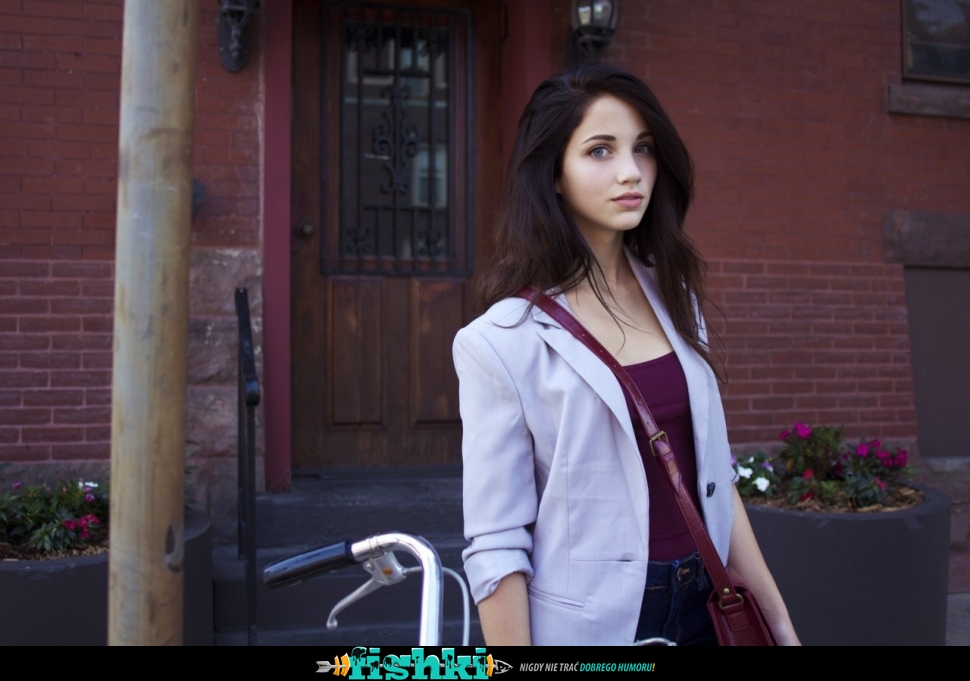