Carl was sittng in the class, cursing at the whole world that he ended up here. He was surrounded by girls because his mother was sure that somehow changing shools it will improve his behavior. Recently he got really under her skin and she had enough but punishing him like this?

He was snached from his thoughts when the principal called him. “Great, now what” Carl mumbled and got up from his desk. When he was leaving the class the girls started to whisper among eachother and some giggled. Carl ignored them and went straigh ahead to the principals office.

“Welcome Carl, please sit down” Principle Jonas smiled. Carl sat down and waited for her to speak. “I see you’re here on your mother’s request. She really hopes we can fix you” She smirked. Carl watched as she gets up and comes closer. “Just close your eyes and relax” Her words were hypnotising. Carl closed his eyes for a moment and when he opened them he noticed his outfit was diffirent. “Huh?” Carl mumbled and rubbed his eyes. “How do you like it?” Mrs. Jonas asked handing him a mirror. Carl looked at it and saw a cute girl staring back at him. It took him a moment to realize this cute girl was actually him.

“How could she!” Carl stormed out from the office. He was really pissed of when he found out it was his mom’s plan. “Just wait till i get home, if she thinks i will accept this then she’s terribly wrong” Carl said and got back into the class. The girls immidiately gathered around his desk, asking him tons of questions. Carl was overwhelmed by them. He took his backpack and ran out of the clasroom. He hid in the restrooms and started to cry.

When Carl calmed a bit he washed his face in the sink. He looked mournfully at his body. “How could she change me into a girl?” Carl was angry and sad. He left the school and went straight home to confront his mother.
“How was school Caroline?” His mom said smiling. Carl wanted to scream but he stopped. He suddenly started to have second thoughts that maybe it isn’t so bad. Maybe he can live like this. He went closer to his mom and hugged her. “Thanks mom. I never felt so great in my life” Carl said. “That’s good sweetie” His mom was happy that her plan worked.

Carl went to his room and looked again at his new body. He took his phone and posed before the mirror. “I really look nice” He said taking a picture. Next day when Caroline woke up she was completely unaware that she ever was a boy. She dressed up and went to school in a really good mood, happy that she will make some new friends. 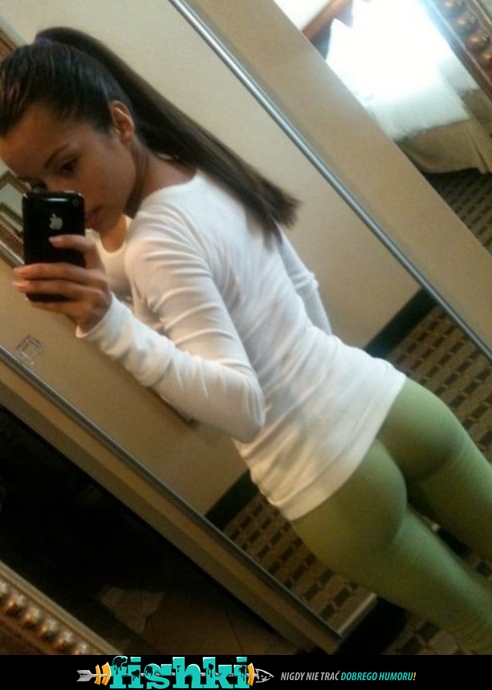