The news was everywhere, in many places riots and looting were breaking out. News of the Gender-Wave has people incredibly spooked, and with good reason! As it passes over you your entire body and history is seemingly overwritten, me and my friend Ryan watched as that Australian reporter Bruce Keene was hit by the wave live on air and his name at the bottom was replaced by “Kylie Mason”

Apparently if your mother or grandmother is still alive you will take their maiden name instead of whatever you had previously, it also replaces all records and photographs with the new you, almost as if it’s bending reality.

As it started coming across America I was terrified, but slightly curious, there was no way to avoid the wave as it was sweeping the entire globe so while looming the inevitability somehow helped soothe my nerves.

That’s when it struck, I’d gone to the bathroom when I knew it was approaching so that I could assess myself, the wave went over me in an instant but it felt much longer in my own head!

Suddenly I was as light as a feather, at least comparatively to my previous form and everything seemed ridiculously bigger than it had before. I tried to take a seat on the counter for support like I would often do but found instead of my legs touching the floor they instead dangled cutely a foot of the ground.

Inspecting myself in the mirror I found an adorable and well dressed young woman, frantically I grabbed to see my ID, I was no longer Tom Smith any more but instead I was now apparently Jen Long.

Deciding that I actually quite liked my new name I smirked as I heard a bang on the door and a cute female voice excitedly yell to me “Tom! What do you look like!?”

Opening the door I was shocked to see a tiny Asian girl standing there, although I quickly realised that we were the same height and just how short I was!

“I didn’t realise that the Genderwave could swap race Ryan!?” I quizzed the new girl

“My mother’s side was Vietnamese, I guess I took after my father as a guy… but now I’m a girl I guess that it really shows!” She said and quickly added “I’m Abigail now, by the way”

Abigail held out a hand for me to shake, taking it I replied “I’m Jen, nice to meet you”

With my hand Abigail suddenly pulled me in for a kiss I reciprocated for a second before my body lurched backwards, apparently wanting none of it!

Abigail had been bi prior to the Genderwave so had kept her orientation over it, however it seems to cause heterosexuals to stay that way, even in their new body, It was weird to think that I only liked men now. However the realisation that all of those men I’d like are the girls I once would have
wanted helped quell my mind.

“Common!” I said grabbing Abigail’s hand and my car keys “Let’s get over to Casey’s and Emily’s, we had flings with them before, I’m sure they’ll want to try out their new bodies just as much as us” I giggled, 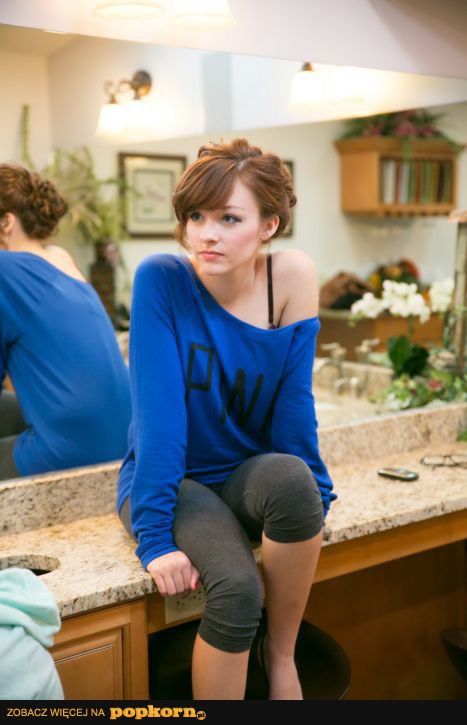