Henry was tired of being the luggage guy at the airline company and being told what to do, and the female manager, Leona Lancer, over all the flight attendants overheard, “So you don’t like being a luggage bagboy do you? Want to be in charge? I can fix that.”

Suddenly she sprayed Henry with an odd substance with the consistency of pepper spray and he passed out. When he came to, he nearly stumbled in the shoes he was now wearing, as he leaned against a seat in the plane that was loading up with passengers soon. 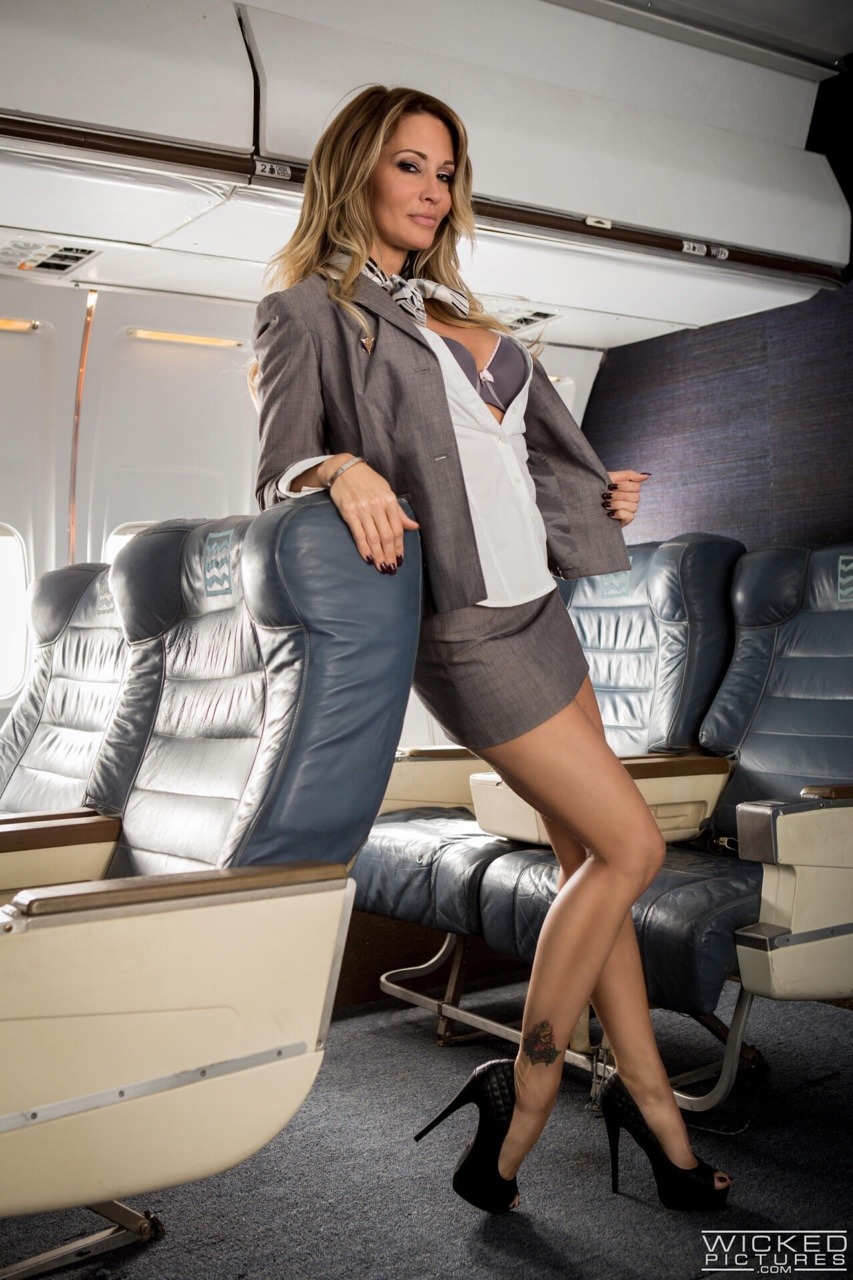