Tom knew his friend Dave had something to do with his predicament. He had just grew breasts after drinking from a bottle Dave left on his car last night. It was slowly transforming Tom into an 18 year old girl. Right after drinkring from it Tom grew breasts. As anyone would expect, Tom changed course towards Dave’s home.

The more time passed, the more changed. He had to adjust the mirror’s of his car, since he had shrunk a few inches. His hand looked slender and lady like. He looked at the rearview mirror, and saw his now feminine face. “This is changing me too fast” Tom said. He looked down, and somehow, his clothes had changed too. He felt a small prick on his ears. “Ouch” he cried, earings had just appeared on his ears. “I don’t know if I am going to make it” Tom said. His voice had just changed.

He got to Dave’s home, and rang the bell. “Hurry hurry” he kept saying. Dave’s mom openned the door, seeing nothing but a young hot girl. “Oh, hello, can I help you?” she asked. “Yes, hi… Is Dave home? I really need to see him” Tom said. “Yes, whom may I say is looking for him?” she asked. And that’s when the changes invaded Tom’s mind. “Emily. I am Emily. His girlfriend”, she blushed when she realized she just met her boyfriend’s mom. 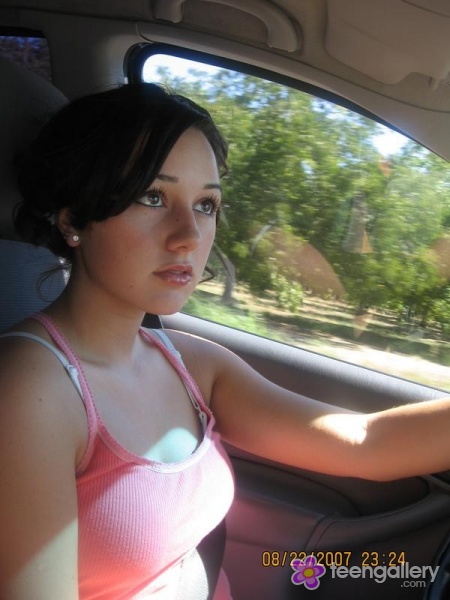