Alex was the most wanted bank robber in the country. Over the years he had succeeded robbing numerous banks and taking billions of dollars. Robbing a bank was his best talent, and he always work alone. He could sneak into a bank vault during day time without triggering the alarm. Police always lose track of him, and never could identify his identity to be able to arrest him.

But on his last heist, something went wrong. While sneaking through the air vent leading to the vault, a sharp edge of the vent cut his skin and he was bleeding. That made him shocked and triggered the alarm. Luckily there was enough time for Alex to flee the scene. However, during the police investigation they found Alex’ blood on the vents, and run DNA test on it. The police was finally able to identify Alex’ identity.

Alex knew he don’t have a lot of time, the police could show up any minute at his doorstep. So he went to the underground body swap market, where he could swap bodies with other people who offer their body.

When he arrived at the market, none of the people there willing to swap with Alex, regardless of the price he offered. He kept searching until he found Kaylie, who agreed to swap with Alex for $10 Million. Alex didn’t care about the amount of money he needed to pay. Even though he wasn’t planning on swapping with a girl, but he took any body he could get.

The swap went perfect. Alex now in Kaylie’s body went back to his new apartment, and packed his clothes. He then bought a plane ticket to an island in South East Asia, planned to flee the country as Kaylie knowing it will give him a guarantee from getting caught by the police.

A few weeks after fleeing the country, Alex saw his old face on the news. Unfortunately for Kaylie in Alex’ body, that she will face a lifetime prison time for crime that Alex did. But for Alex, he was enjoying his new life in the sexy body of Kaylie. 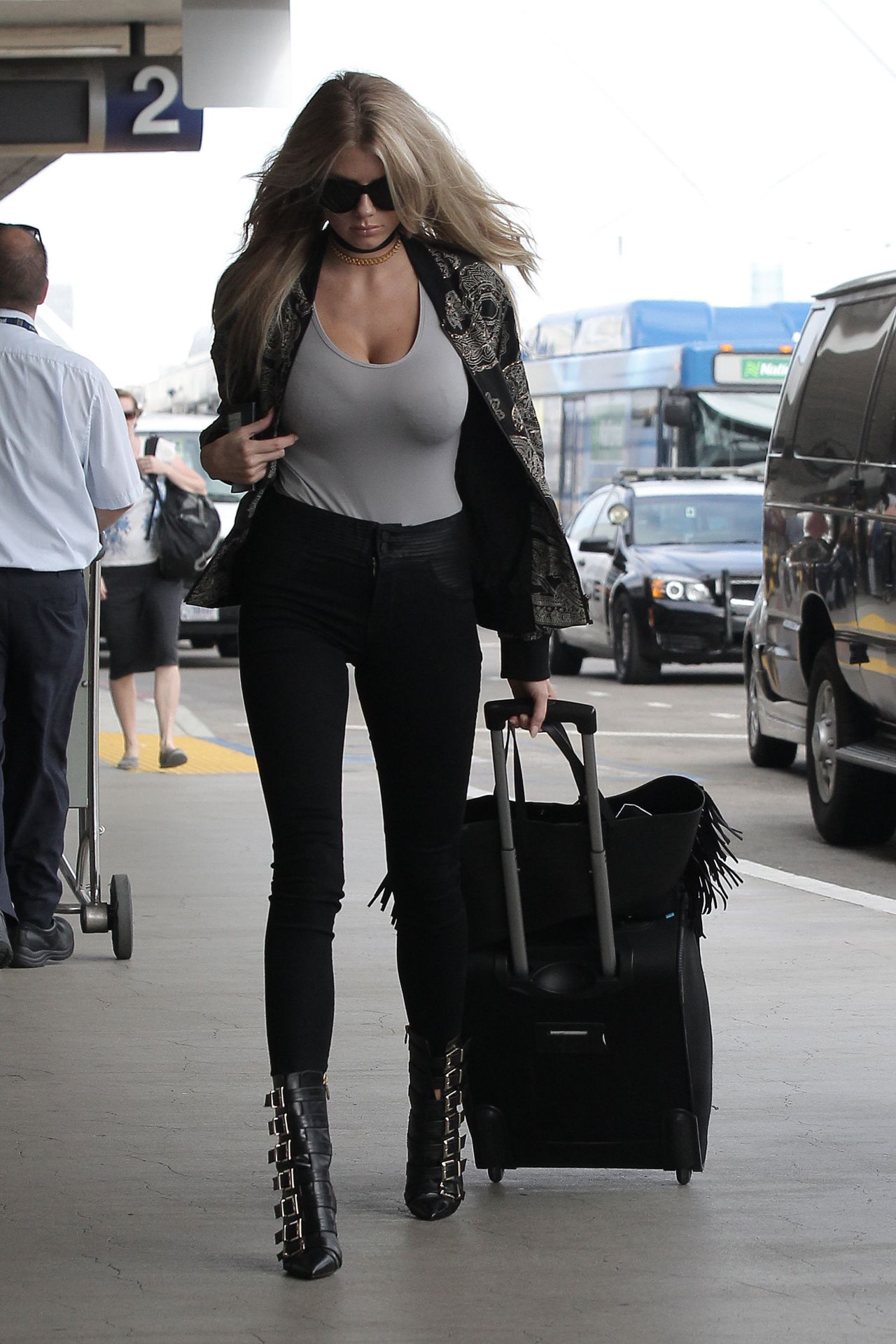