First day as a girl

After the tg flu changed his body into that of a girl, Mike felt like he didn’t belong anywhere. Even if he still dressed up like a boy the other boys felt uncomfortable around him, knowing that under this clothes is a girl. The girls also weren’t sure if they should treat him as a boy or a girl and it made them a little bit confused whenever Mike entered the girl’s changing room. Mike didn’t know what to do. He was a girl now but he had no idea about how to act like one.

One day Mike aproached his mother and asked for help. Hearing that his mom decided to help him become the prettiest girl at school. Over the next summer break Mike’s transformation had begin. His mom took him to the mall where they were working on his wardrobe. After buying some underwear and some girly clothes it was time to take care of his hair, which Mike started to grow a few months ago. Mike’s mom took him to a beauty salon where the women made sure to make a cute girl out of him. They painted his nails, took care of his hair and did a little bit of makeup. His mom stood there, looking proudly at the girl her son had become while Mike, with a shocked expression on his face couldn’t stop admiring how pretty he was.

Mike spend the whole summer break taking lessons from his mom in order to help him pass as a girl at shcool. When the summer break was over Mike was ready to show his newself to his peers. This time he will come back to school not as Mike but Michelle.

At the first day of school his mom dropped him out. “Good luck sweetie” She said as Mike stepped out from the car. He took a few deep breaths to calm himself and went forward, towards the school building. This was it. He spend his whole summer break in order to get ready for this moment. As he walked inside he became nervous when everyone immidiately turned towards him. His hair was done well, he was wearing cute, girly clothes and even some makeup. Mike was ready that they will all start to laugh but to his surprise he was welcomed nicely. He noticed the boys looking diffirently at him. They were admiring how pretty he was and they couldn’t take their eyes off him. Most girls gathered around him. Some were complimenting his hair, some his clothes while some stayed behind, looking jealousy at him. That was the moment Mike realized he was accepted as a girl.

His first day was very exciting. He was in the center of attention and there was always someone who wanted to talk to him. Becky invited him for a sleepover with some other girls, Melanie and Katie insisted he should go out to the mall with them while Stacy tried to convince him to join the cheerleader squad. There was even this boy, Alan who asked him out to see a movie together. Mike was so happy that day. He couldn’t wait to get back home and tell his mom about it all. He was also hoping that his mom will help him to choose a cute dress for his first date with Alan. 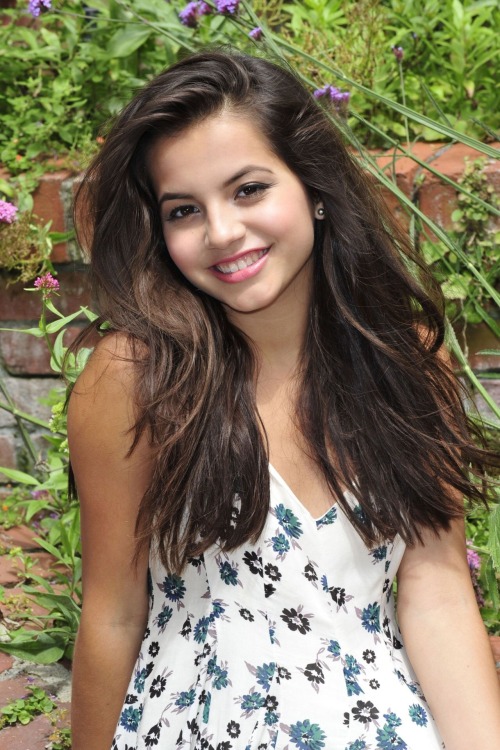