Henry had one wish from the genie, and he tried to make it a good one. He had bad luck with women, and wanted a woman he could be with the rest of his life. What he failed to understand was, the genie could not make people out of thin air, and could not force someone to love him, or even like him for that matter. It’s just the way it was. Henry could have asked about this, and found out from the wish granting genie, but he didn’t.

“I wish I could be with an extreme bimbo the rest of my life. One with long blonde hair, big thick plump lips, massive boobs, a tiny waist, a big round buttocks, wide hips, and sexy shapely legs, with long fingernails and lashes. Also add some tattoos and a high sex drive to boots,” said Henry.

“Your wish is my command, Master,” said the genie.

A puff of smoke later, and the genie was gone, and Henry was feeling, well different! He cupped his huge boobs as he dropped to his nylon clad knees in shock, wondering what just took place! Looking down he could see, he had the body of the bimbo he described! He was his own wet dream!

In his high voice he said, “What the hell?! I’m a… flippin’ bimbo! Look at my chest, how am I going to walk with these things?! Genie, where are you? Get back here, this is not what I meant! Where are you genie!”

It was too late, however, the genie was gone, along with any chance of Henry ever regaining his manhood. He looked in the mirror, astonished at his new form, and then put some fingers in his new pussy, nearly screaming. Across the room, a workout show was on TV, and he was even more shocked to find he was getting wet in that pussy, just staring at those big strong guys working out! A tear rolled down his cheek as he realized this would be his new life, he would be the very bimbo he wished for! 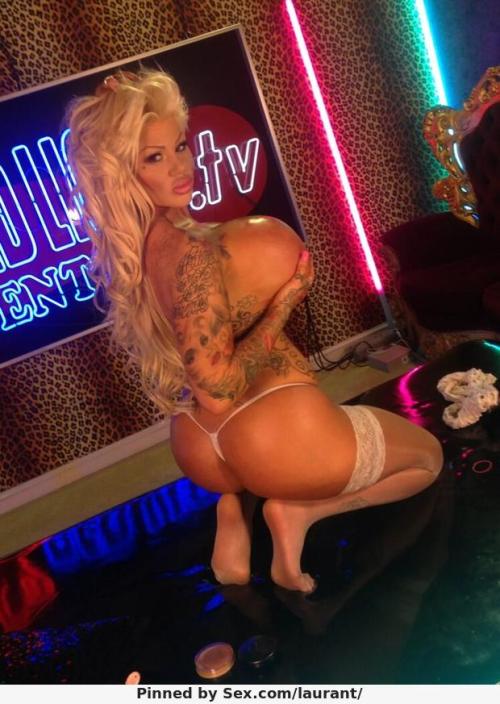