“Ha ha I can’t believe no one has noticed so far” I told myself. I worked as QA in Dreams Inc, a company that builds bodysuits, and some other devices. As part of my job, I had to try all kinds of body suits, either men or women; sometimes I even had to try furry suits. Anyways, this is the best bodysuit that I have gotten to try. It’s smooth and it feels so real. I look like a real woman. They call it smart skin, and no wonder why, when someone touches it, it feels like I am the one being touched. Earlier, just after I had put the suit on, I tried touching its nipples, I got aroussed, they felt so sensitive.

After testing the suit at our lab, I had to take it our for a test. I put a red swimming suit over me, and walked outside. I was at the beach, just walking around, when I noticed all eyes were on me. It made me blush, which made the smart skin suit blush too. I could feel the hot sand on my feet. “Wow, this feels so real” I whispered. A couple of guys approached me and asked me out on a date. “Sure, 555-0162” I said wich a sexy female voice. The suit was so perfect that it actually altered my voice. At the moment, I didn’t realize I had given both of them my real number.

I couldn’t believe the suit was so perfect no one had noticed. On my way back to the lab, a man approached me. I recognized him, he worked in our company too. I didn’t know what branch was he in, but definetely not body suits. “Hi” I said with a cute voice. “Sorry to disturb you ma’am” he said, “But I work at ‘Dreams Inc’ and we are testing a new device. Do you mind if I try it on you?” he asked. I found it funny he didn’t know I worked at the same company, I wanted to tell him, but I thought I would be fun to try his device.

“Sure, what is it about?” I asked him. “I can’t tell you until after you sign this non-disclousure agreement” he said. I had to write some information about myself, as I was about to write my real name, I realized I had to pretend to be a woman, so I wrote “Kim Kat”. After filling in the contract and signing, he got some kind of earings and placed them on my ears. I could feel them go inside as if he had just pierced my real ears “ouch” I said. “So what does the so called device do?” I asked, “In a moment ma’am” he said, while pressing something on his phone. I felt a small current coming from the earings.

“Ok, we are ready, smile” he said, and against my will I smiled. “Great! now, laugh like I just told you the funniest joke you have ever heard”, he hadn’t even finished the sentence when I started laughing and couldn’t stop, my laugh was really cute too. “Ok, so your name is Kim Kat” he said while reading from the contract I had just signed. At that moment, I felt like something was off, that wasn’t my name, I knew my name is Kim Kat, shit, did he just alter my mind?.

“If you don’t mind I just have a few follow up questions”. I just wanted it to be over, so I agreed. “You said here, that you are a 24 year old woman” he said. Shit, I knew that would alter my mind again. “Yes, that’s right” I said, realizing I had just accepted what he said. “I guess that’s all ma’am, you don’t mind if we call you later to ask for some feedback?” he asked. “Not at all” I answered. “And you don’t mind if we call you at your work?…. at hooters?” he said. As he was saying that phrase I realized the big mistake that it was to fill in hooters as my place of employment. I don’t know why I was worried, he was right, I do work at hooters. “Not a problem, call me there. Or you could come and see me at work” I said sexily. He smiled.

After handing him the earing back, I continued walking towards hooters. Once I got there, it appeared like no one knew me. Which was weird, however, after a quick interview I was hired again. I love bein a woman. 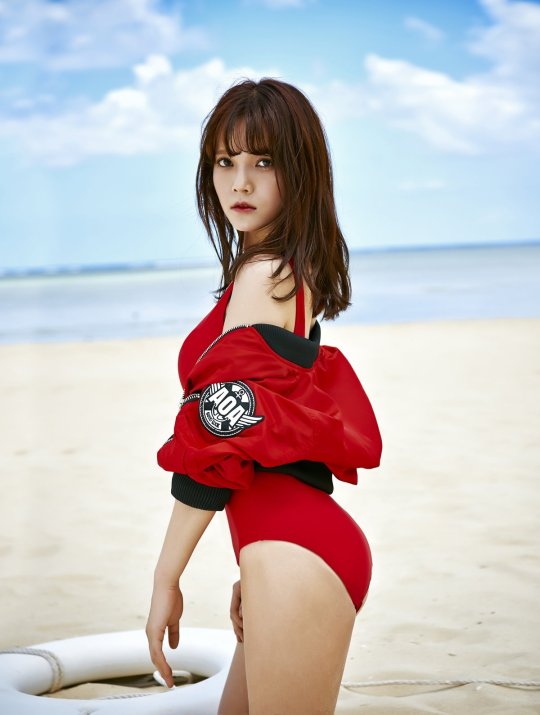