Zack in possession of Jack fondled Samantha’s tits making her moan in pleasure before finally pulling out and making Samantha lick his new dick clean of his spunk. Jack worked out and it could be seen with his broad shoulders and popping abdominal muscles. He put most gym goers to shame. Tucking his new shaft in, he squeezed Samantha’s firm bottom once more before leaving the room proceeding home. At home, he knew that his wife, daughter and her boyfriend were home. Everyone had dinner together. In Jack’s memories, he knew his wife was a hot minx and looked after her body, and his daughter followed after her mom too. They both had firm fake tits purchased by Jack. That night, he slept with Jack’s wife. He had her moaning so loudly it turned him on. When he finally was done with her, he slipped on his boxers and proceeded towards his daughter’s room. He met Bob, his daughter’s jock boyfriend. He had gone down to get something to drink. From the back, Zack in Jack’s body covered Bob’s mouth and from his hand liquified himself and forced himself into Bob. When it was done, Zack was in Bob’s body. Zack felt the swaying of Bob’s thick shaft and went into his “girlfriend’s” room. Inside he went down on Myra, eating her out while fondling both of her fake tits while occasionally lightly teasing her nipples. When Myra was ripe, Zack dropped Bob’s boxers and started pounding Myra for Zack’s next round of sex. Bob’s strong thrusts made Myra’s fake tits move up and down so hard before he finally came into her. He liquified himself and made his way into Myra. When Zack had taken over Myra, he pushed Bob onto the bed and grinded Myra’s snatch on Bob’s shaft before he orgasmed. The next day, Zack took a photo of himself as Myra in her bikini before sending it to prospective sex partners. The fun will begin 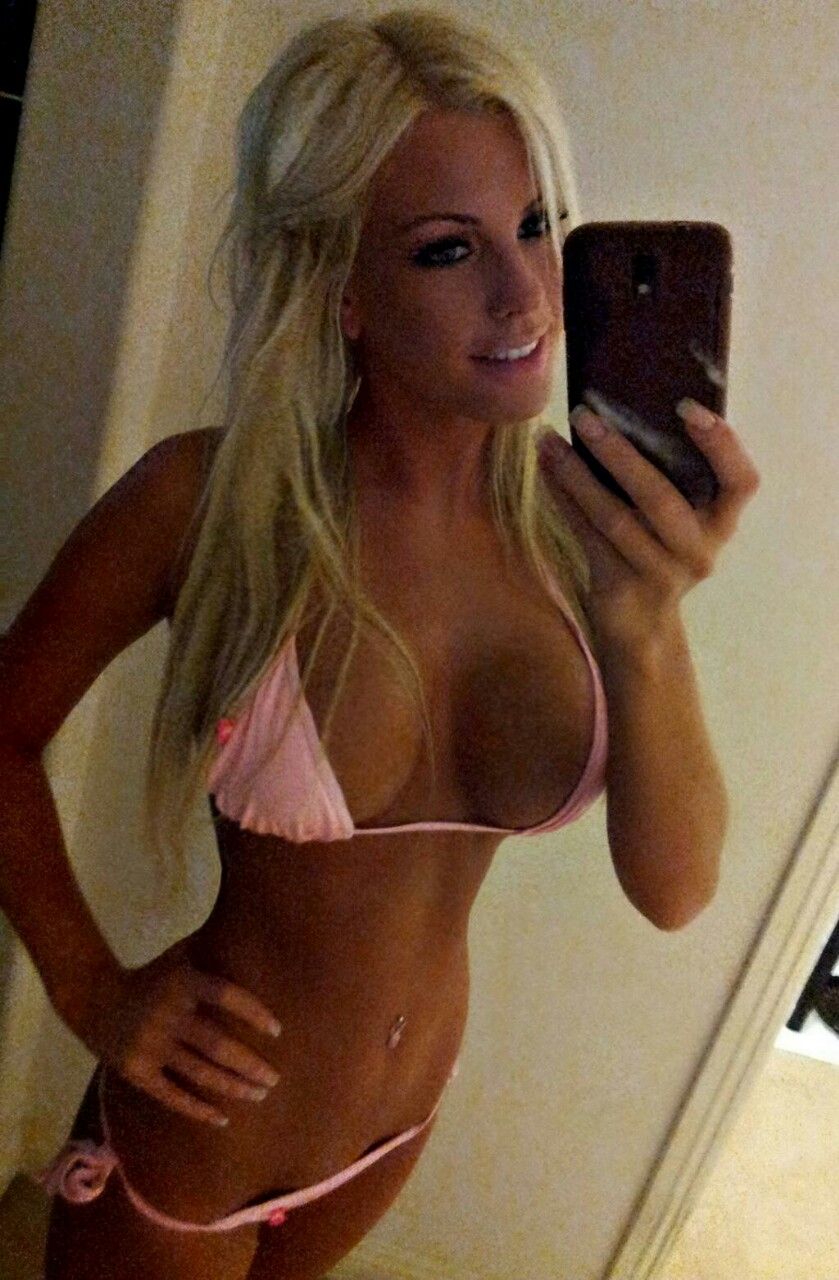