“What are you doing with my clothes Nick. Take them off” Taylor yelled at his little brother who was now a teenage girl. “Why do you bother? it’s not like you will be wearing them” Nick told his sister who was now a 5 year’s old boy. “But their mine” taylor yelled. “You won’t need them anymore, weren’t you listening? Dad’s friend, the scientist guy told that this is permament” Nick tried to calm his raging sister.
“Not true!” taylor stamped her foot. “Very true, Besides mom and dad allowed me to take your clothes since mine don’t fit. Also i’ve heard their planing to exchange our rooms, so they will suit our new bodies”. Taylor couldnt believe it. She knew from the begining it’s a bad idea to go with her dad to work.

Two days ago when Taylor was still a 16 year’s old girl her father took her and her little brother to the lab he was working at. Taylor complained that she had to go, she prefered staying with her friends but her father insisted. on the other hand Nick was excited, he wanted to see experiments with explosions. When they got there they met Steven, Their father’s friend. Steven guided them around and showed a few things. Nick was listening carefully to every word while Taylor was busy texting with friends. She didn’t pay atention to her suroundings and accidentaly knocked a flask off the table. The flask had some wierd stuff in it and exploded creating a thick fog. Steven was beyond the reach but Taylor and Nick were trapped in. Soon their bodies started to transform. Taylor was shrinking. her breast were becoming smaller her hair shorter and there was something growing in her pants. Nick had the opposite. He was getting taller, his hair grew long, his chest was sweeling and his penis was shrinking until it was no longer there. When the fog subsieded they looked in horror at their new bodies. Taylor transformed into a little boy while Nick was now a teenage girl. They didn’t knew how was this even possible, Steven tried to explain but they only understood something with dna change and viruses, and the fact that it is irreversible. Now they had to adjust to their new bodies and roles. Taylor hated to be small, powerles and bossed by her brother who was enjoying being the big sister in control. Finally he will be the one who has the last world. 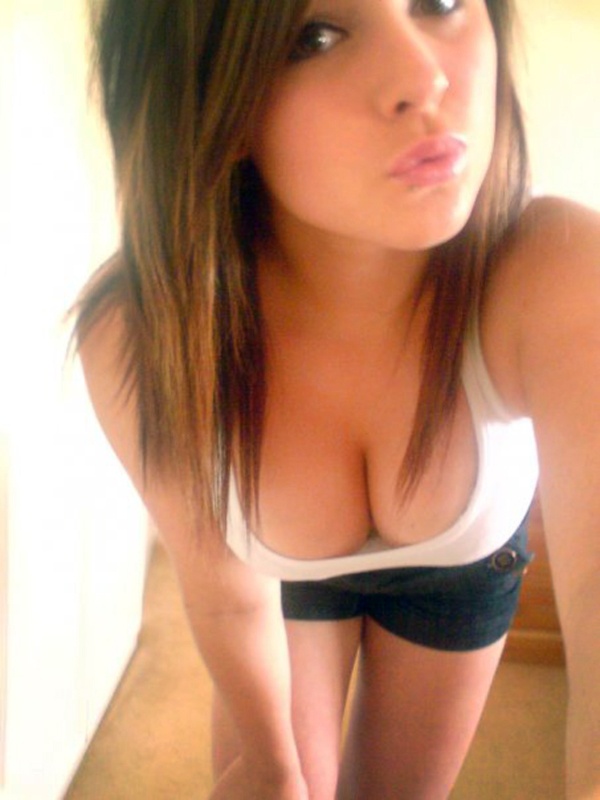