“They’re perfect, you’re perfect” Emily (20) said as she felt up the over woman’s firm breasts. “For a one off payment of $10,000 or $1,000 a year for twelve years they can be all yours” the model said in a practice sales pitch. Emily flinched at the price tag, it was so much money, she felt a hand being placed on her shoulder. “Emily, I’ve gotten two pay raises in the past year, in this economy I know it’s thanks to my bodysuit” Emily’s friend Laura (20) said. Emily bit her lip in the cute way she always did when she was thinking “okay I’ll take it” she said feeling the nervousness drain from her body.

“Whoa, steady on girl I’ll want to try it on first before you buy” Laura said. The model took Emily by the hand and led her towards the changing rooms. Laura smiled to herself as she watched her friend go off, she’ll be earning a nice commission off of Emily especially when she got her to buy a whole new wardrobe for her bodysuit from the store. In the mean time Laura headed over to a mother and daughter couple who were just there to window shop.

Thirty minutes later Emily re-joined her friend, Laura smiled at her, she could tell that the model had “helped” Emily find out how great in felt to have in a bodysuit. “Oh those boring office clothes don’t fit your body at all, let go pick out some new underwear” Laura grabbed Emily and pulled her towards the clothing section. As they moved Laura spotted the mother and daughter heading into separate changing rooms with a model each, Laura thought to herself that making money off of how insecure women were about their bodies was just too easy. 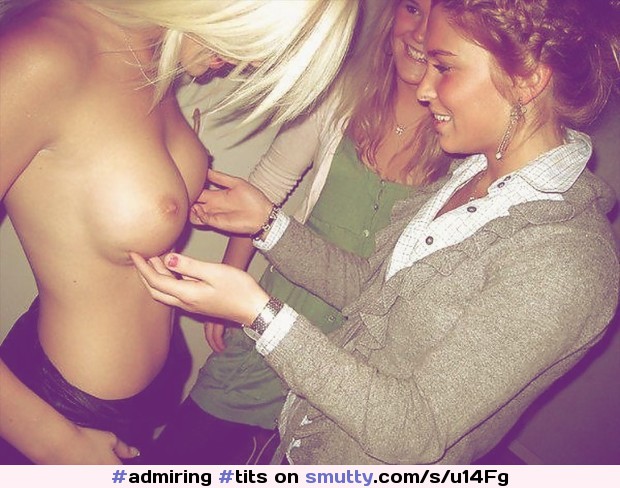