The accident had taken so much.
The doctors said they had done all they could do, and presented him with two options:
Option one, they stop surgery and he leaves the hospital. His quality of life would be low and he would be on a catheter for the rest of his life.
Option two, they perform an emergency SRS to invert what remained of his mangled manhood and form it into a functional vagina. His quality of life would be much better, though he would have to live it as a woman.

Against his better judgement, he opted for option two. The surgery was quick, recovery took the better part of two months. They put him on a heavy dose of HRT drugs, which combined with his diminishing testosterone, ran ramped through his system.

His muscle mass plummeted, and while he shed pounds of fat in certain places, others swelled like balloons. There were even more subtle changes as well, his hair, that he know let grow out, grew softer and had more sheen to it. His skin was softer and carried a certain feminine glow to it. The doctors were in shock at how fast his body took to the medication.

He had undergone a metamorphosis, the broken boy who entered the hospital was all but gone. In his place stood a beautiful, confident woman ready to live the rest of her life, even if it meant starting over. 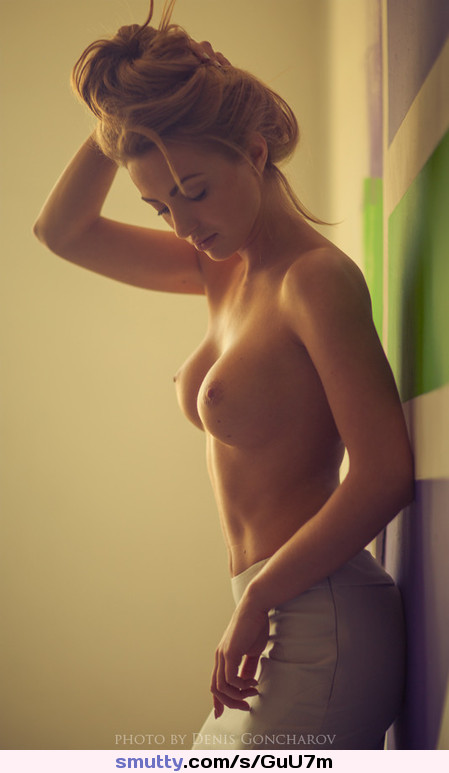