Bodysuits are highly expensive items that can shape the wearer into a sexy woman, no matter the age or gender. Daniel (15) had received one in the mail by accident, as it was meant for his next door neighbor. Daniel opened the box and noticed what was inside.

That was six months ago as Daniel, now Danielle, does cam shows online for cash. The bodysuit was so perfectly made that it affected his mental urges and turned a young, teenage boy into a sex craving, voluptuous woman.

Not like his boyfriend knew about it, anyway. Why would he tell him? The sex was far too good to pass up. 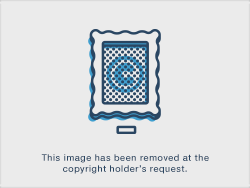