We were examining a meteor in the lab when suddenly it cracked open releasing a pink mist which cleared to reveal what looked like a shinny pistol. Barry picked it up and clumsily dropped it it sent a a pink beam that hit Kathy whose short grey hair tuned into long blonde locks and she became all pretty.
“Wow a rejuvenation ray!” Said Martin, who dived for the gun and shot his own bald head. But as well as growing long blonde hair he too became a shapely woman, in a pink outfit.
“No its a BIMBO GUN!” Shouted David, who easily pulled the gun from Martins limp wrists, and then started shooting everyone in the room. Exclaiming “Finally I will be able to get laid!”.

I was hiding behind a table which fortunately the rays did not seem to be able to penetrate. I heard him counting bimbos. “One missing, where you!?” he said. “The stud is here!” said a bimbo as she start tearing my clothes off and showering me with kisses. I could hear Davids footsteps getting closer but then it became clear he too was getting mobbed by bimbo’s. I heard them collapse on a heap in the floor, I heard the pistol clatter. Seizing my opportunity I heaved off whoever was the bimbo groping me and ran for the gu and shot it at what looked like the only male limb in an orgy pile. Lets see if you are so handy with a pistol now. 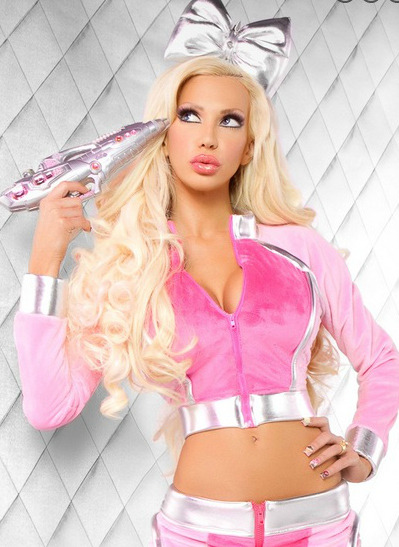 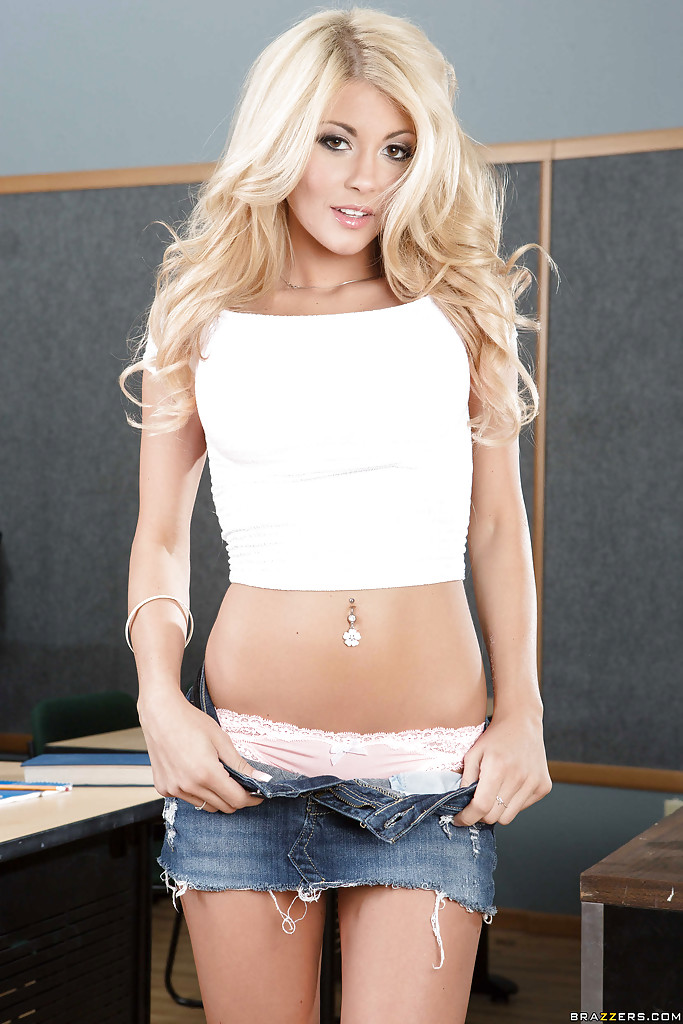