I had just gotten laid off and needed some quick cash, and X-Change Corp was offering some fantastic money to try their new gender-swapping pill. I thought what the hell, be a girl for a day, enjoy myself a little, get back to hunting for a job when rent isn’t looming over my head.

I got there bright and early,and they offered me a special as the first person to join the test: they’d double the payout if I also tested out their newest addition to the program, a randomizer. Just sit in the seat, watch the various wheels spin, and get a shot of whatever rolled up. For twice the pay, who could say no? I signed the papers and let them strap me into the chair.

The first selector spun for what felt like ages, and landed right between Bimbo and Breeder. They both lit up. “Uh oh, that shouldn’t happen. Let me go check something…” the lab tech said as he ran out the door. I tried to ask him what he meant by that, but he was gone.

Then the second selector spun, this time stopping much quicker. Unnatural hair, dammit! Not only am I gonna have pink hair, but that costs me points. Then the third started to spin. I was hoping to end up at least chubby to balance out the hair, but it landed on thin, costing me even more points.

As the fourth started up, I thought at least small boobs would fit my new body type, but fate decided to make me top-heavy with huge tits. “Wait, that puts me at a negative. If it stays there it’ll just error out and release me!” It was my only hope. The clothing selector landed on lingerie, keeping me still in the red. I watched the last one spin, slowing down on Old Life… but stopping on Party Girl, putting me at a flat 0. Not only was I not making a damn dime from this, but it was going to permanently turn me into a slutty, overly fertile airhead! I tried to break free but the needle jammed into me just as the doctors were coming in. I could feel my body shrinking and my shirt getting tighter immediately. The last thing I thought before I black out was “well at least I’ll get some sexy outfits out of this…”
———-
I dunno why I was, like, so worried! Those doctors were real nice to me and gave me all the cute lacy things to wear home and even helped me get used to my new body; feeling guys cum inside me is totally the best thing ever! I mean, it’s kinda tough having 6 kids with another on the way when you don’t know who any of the dads are, but the guys in my apartment complex usually give me some dollars when they come over for milk! 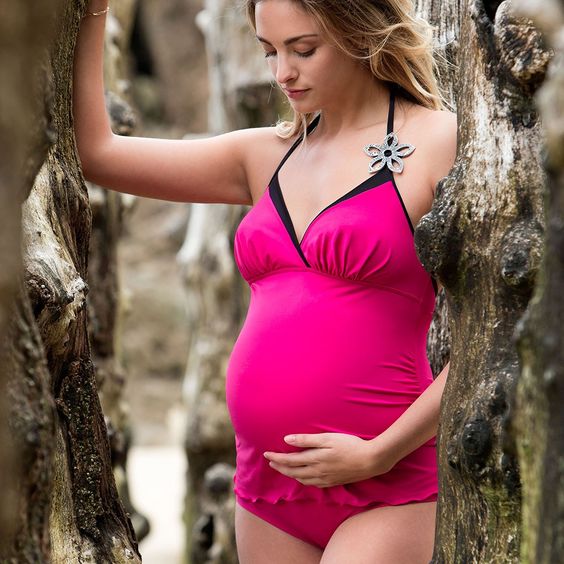 0 thoughts on “A lucky break”