I always sign up for every kind of video game beta testing. So when I got an invitation to beta test the new “BT app” I signed up without hesitation. I was sent a link to download the app. After installing the app, and starting my session, I was asked to take a picture “take picture of subject A”, must be to create my character I thought. I took a picture of myself. Nothing happened. “take picture of subject B”. “mmm… fine…” I sneaked up on my sister and took a picture.

I waked back to my room. The app was only showing me my two pictures and a big button that said nothing but “BT”. I chose my picture and pressed BT… nothing, I selected my sister’s picture and pressed BT again. It didn’t even take a second. I saw how my hand had black nail polish. I walked to the bathroom, and instead of seeing my reflection, I could see my sister’s reflection, exactly as she looked in the picture.

I should have tried using my picture to transform myself back. But instead, I ran out of the house, and took a picture of some random girl. “Overwrite subject A?” the app said. And I pressed Ok. That was the time, I erased myself from existance. I can now live as copies of other existing people.

Later on, I received an email where they asked me to rate the app. Of course I gave it 5 out of 5 stars. 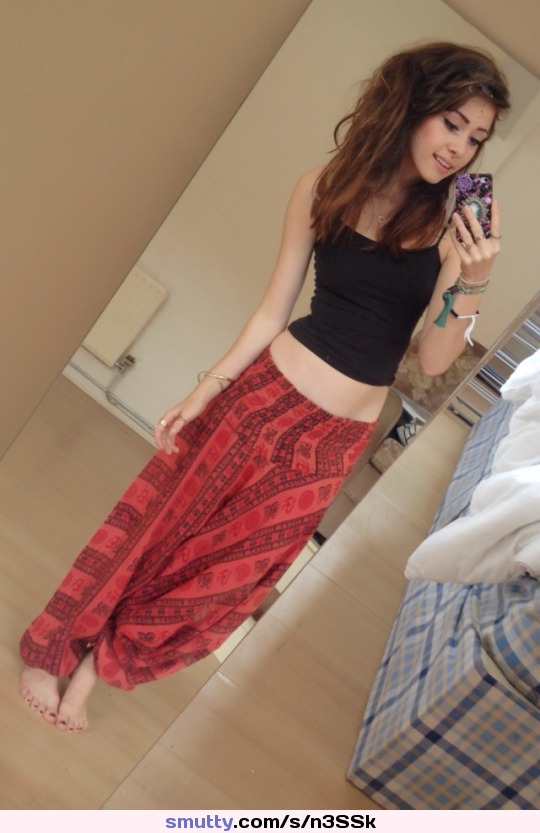