“Oh, sorry little sis, didn’t realize you were using the little girls room.” My sister smirked after walking in on me peeing. Of course, it wasn’t an accident, ever since my parents put me on this “behavioral treatment”, my sister has taken every opportunity to rub my face in my situation.

This all started because I was getting in fights a lot at school. Eventually my parents and the school found that enough was enough, and they gave my parents a choice. Either I would be expelled, which means I wouldn’t graduate next year, or they could place me into a “masculinity control program”. This entailed rewriting my DNA so that I’d not only be a girl, but also 3 years younger. I’d have to complete another year as a freshman girl before being allowed to become a man again and graduate.

I begged my parents to just let me drop out. I would be 18 in a few months and I would be on my own, then I could go back and get my GED at any point. But since I was still 17, the choice was all my parents, and they chose for me to become a girl.

As part of my treatment I need to “immerse myself in femininity” as a method to remove my “toxic masculine traits” such as my temper. This involves taking a new name, which is why my family calls me Katie now instead of my actual name, Calvin. It also involves dressing as a girl, something I wasn’t thrilled with, especially since I was being made to wear all my sister’s old clothes, my sister who was once my little sister but was now two years older than me.

The procedure took place at the end of the school year, so I’d have summer to adjust before entering again in the fall as a girl. When I first came home from the procedure to find that my parents had placed all of my male clothes, other than the shorts and t-shirt I was wearing, in storage and replaced them with my sisters hand-me-downs, I was pissed.

“Where are all my clothes?” I asked her, storming into the living room while trying to make my voice sound deeper, still uncomfortable with it’s now high and whiny pitch.

“You know what the program says. Total immersion.”

“But these are Danielle’s clothes!”

“So you get in trouble at school, and you want us to pay for a whole new wardrobe?” She said raising an eyebrow. She chuckled. “Yeah right. Besides there’s nothing wrong with your sister’s clothes.”

“Seriously? What about her underwear, that’s gross!”

“I am not wearing these fucking clothes!” I screamed, unaware at how shrill my voice sounded now. My mother got deathly serious, stood up, and walked over to me. I could see how much height I’d lost. I used to stand a half a foot above my mother, now that was reversed.

“Understand me, young LADY. You made your bed, now you have to lay in it. I don’t want anymore outbursts like this anymore. I’m serious. You’ve got to learn to be agreeable, stop getting all worked up. No more snide comments, no more cursing, and no more insults. And if you’re too good to wear your sister’s panties, if you want some of your own, then keep this attitude up. You’re 14 now, that means your father and I can keep you like this until you’re 18 again- that’s if we don’t decide to age you down again before that. If that’s what you want, then we can go out tomorrow and get all kinds of girly underwear for you, because you’ll need it. Is that what you want?”

Admittedly, I’d never been so intimidated of my mom since I was a little kid. Even if she didn’t loom over me physically, making it so I had to look up at her for the first time in years, her threats to keep me like this if I acted up again were enough to make my legs shake. I could feel my face getting hot but I remained silent.

“That’s what I thought. Now go get out of those old shorts and put on something more appropriate for a girl your age.” She said, pinching my cheek. “There are some hygiene topics we’ll need to discuss later on.”

After that, I’ve known not to push it, my punishment being made very clear. For the next year I would have to be a polite young lady or else I’d be spending years in this body. My Dad wasn’t happy to have lost his son for a year, but believed it would help me. Mostly he told me if I wasn’t dumb enough to get into all those fights I would be a girl now. My mom latched onto the idea of total immersion and began force feeding femininity down my throat. She began making me wear makeup and do my hair every day, as much as was tasteful to a 14 year old. She got very used to calling me “young lady” or “little miss blank” and I’m sure she could see the discomfort on my face whenever she did. Of course, I would smile on the outside, but on the inside I was still an angry young man.

My sister is the most annoying. The idea of seeing her older brother who always used to pick on her suddenly have to deal with being a tiny girl two years younger than her may have been too much for her to handle, because she’s gone crazy since I came home. If I thought my mother liked to push my buttons about being a girl, my sister is a totally different story. My sister is having the time of her life humiliating me and capitalizing on my girlishness, and with zero risk since I just have to smile and take it.

One day she hid all of my underwear except for a thong, forcing me to walk around all day with a string up my butt. She’d often surprise me with random dick pics off the internet and asked which one I liked most. And of course every time I wanted to cuss her out, but I had to filter myself.

“Oh, why? Miss your old one?” She giggled. At this point, I always ended up smiling and walking away. It wasn’t worth getting in a fight with her, because she and I both knew that fighting would only anger mom and cause me to remain a girl for a long time.

So when Danielle burst in on me in the bathroom to find me with my pants down, sitting on the toilette peeing, something that I still wasn’t used to and constantly reminded me of what I’ve lost, I was hardly surprised. Sure, there was the initial shock of being walked in on, and the shame in letting someone see me like this, this being the first time, but I knew what she was doing. She was trying to lure me into an outburst.

I was so sick of this, I finally cracked and flipped her off. Just then she took out her phone, “Smile!” She said. With only a second to think I quickly plastered on a smile and raised my index finger, forming a peace sign. As emasculating as it was, that was the point, and this was the kind of stuff I’d have to deal with. 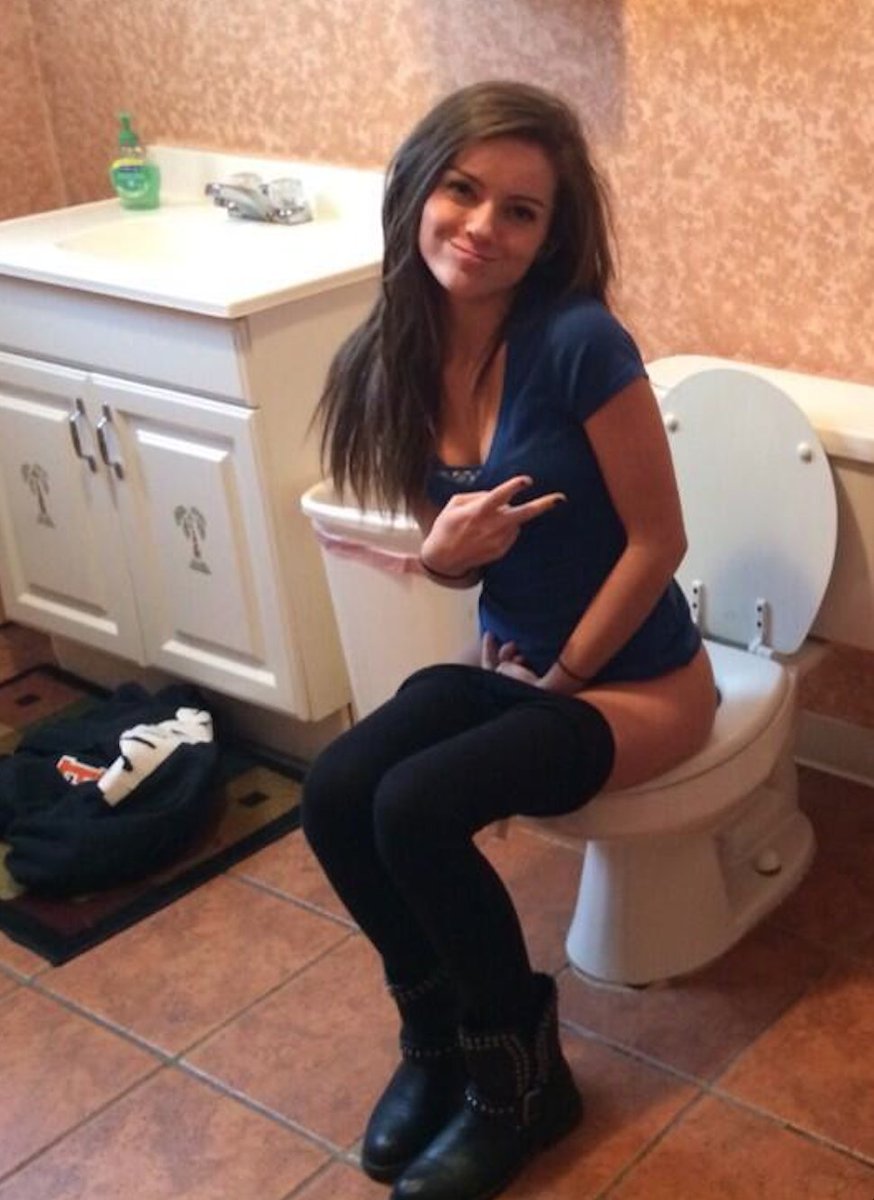