Rachel and Sally were two sisters scorned by the same men.

7 months ago Matthew, Carl and Jake were three ordinary middle-aged men they all in some way broke the sisters hearts.

There was one thing the sisters could not stand was unfaithful men and they had a suitable punishment for them.

They would make them wear their shame for the rest of their lifes by turning them into women who could never settle down who would make the wrong choice in love and life so they could never hurt another woman again as they would know the hurt they had caused so many times before.

The three man who were now three pregnant women stood in front of the two women who had done this to them not believing they had turned up to their baby showers.

The two sisters just wanted to see how bad their decisions had gone so far.

Within the space of a couple of days after there transformation all three men had got themselves knocked up by the same man whose name they never got as it was a one night drunken stand and that was just the start of there bad decisions. 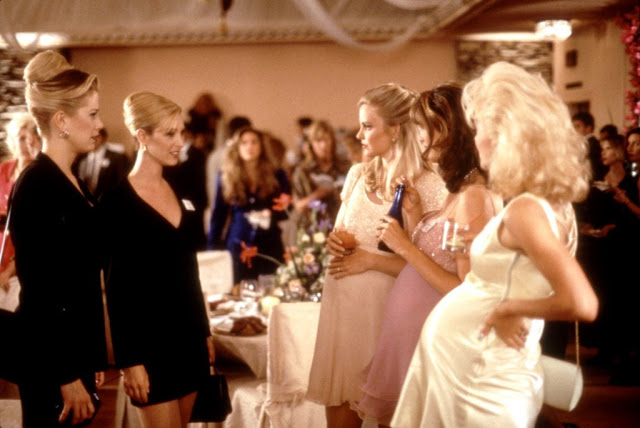