Kevin was hesitating to pick up as the phone rang. He knew who was calling and he didn’t want to talk with that person. After a few signals he heard the voice mail.
“Hello. Kevin? It’s me, Mike. Listen i’m really sorry about what happened. If i knew that having sex will make this permament i wouldn’t transform you into a woman, i swear. Look i still feel guilty and i can’t imagine what are you going through, but this isn’t so bad right? I mean you make a gorgeous woman, you’re smart and funny, please call me back, i want to help. We can start from the begining. You don’t have to do it for me but think about our baby. He or she needs a father and i’m willing to take part in rising our child. So what do you think?

Kevin whose name was now Katie still couldn’t forgive his friend. seven months ago Mike used a transformation spell to turn Kevin into a hot woman. The spell also altered him mind and for a few days Kevin became Katie, Mike’s girlfriend. Since he belived he was really a woman he acted like a loving girlfriend. Mike intended to keep him like this for a couple of days and turn him back without any memory of his change. Mike didn’t knew that having sex with the changed person will make this permament. When he tried to use the spell he restored only Kevin’s memories and personality. Kevin was now a woman and he was aware of the things he was doing with Mike. Kevin was furious, he didn’t want to see Mike for the rest of his life. But worse started later when Kevin found out he is pregnant with Mike.

Months passed and Kevin was somehow managing with his life. He was still angry at Mike but he knew he won’t be able to cope all alone. He needed someone to support him, especially after the baby is born. Maybe someday Kevin will forgive his friend but that will take some time. 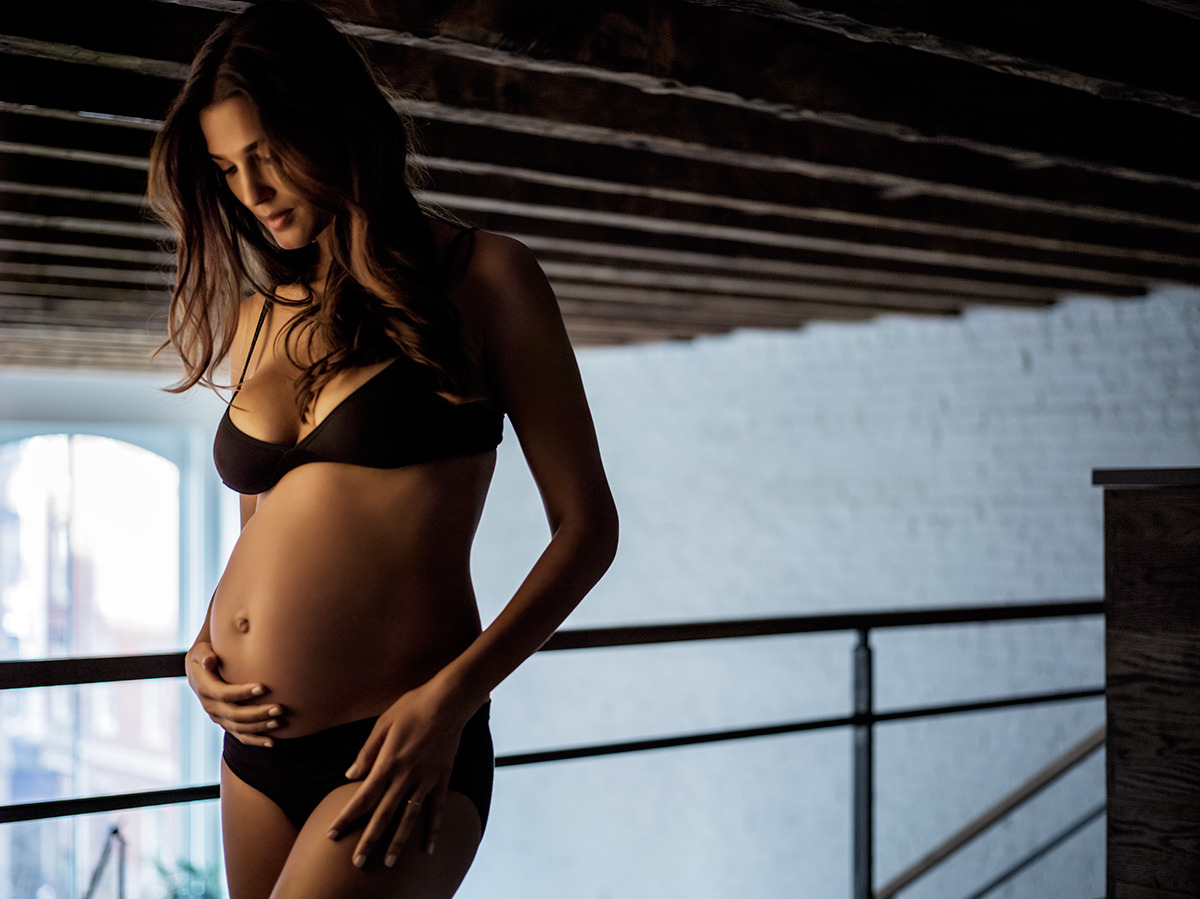