There’s the picture my new…boyfriend took of me last night before we made love for a good three hours before crashing. Would you believe me if I told you that my name is Alexander?

It all began a week ago when a green lightning bolt hit my mother Alexandria and I. When we woke up just minutes later, we learned that we were now in each other’s bodies. At first we were freaked out, who wouldn’t be? So we tried to switch back by shocking ourselves…it just hurt.

Throughout the week, I actually pulled off being Mom well, everyone called her Alex just like me so it wasn’t too weird other than having giant tits which I never noticed until being in her body. For her age, these things were fantastic and she was lucky to have them…or am I the one that’s lucky now. I was also hit on by my best friend Pete who always had an insane crush on my Mom and for some reason I didn’t mind it. I actually just blushed when he slapped my ass.

At the club, care to guess who I came across? That’s right, Pete. Came right up to me and we hit it off perfectly. What really spiced things up is that he gave me a kiss and it wasn’t some soft little kiss on the lips, no this was a wet, lustful, and passionate kiss with our tongues playing with each other violently. It was at the point that I knew I needed to fuck my best friend.

When I brought him back to our house, once again my Mom and the MILF named Lilith, who I actually became good friends with were fucking like rabbits in their room. I left Pete in my room then told him I was going to be right back; I stumbled my very drunk ass to the bathroom then put on some lingerie before strolling out like a model to be greeted with a camera flash from Pete’s phone. Giving him a smile, I came to him and we kissed. After that…well we made Mom and Lilith look tame. We did not stop for hours because I needed him and he needed me. The feeling of his huge cock in my pussy was…indescribable. I think his cock was born for my snatch. Yeah…MY pussy. MY snatch.

The next morning I woke up and my bed was completely wet and Pete had rolled onto the floor when he passed out. So I went to washing our mess away when I saw Mom’s cock being sucked by Lilith in the dining room,

“Jesus guys, can’t you leave that stuff in your room?” I was used to it by this point, they had fucked each other in every room of the house by now. Mom was REALLY addicted to sex…well I can’t blame her now, I got addicted to feeling of Pete inside me so I asked him to move in soon afterwards.

It’s been seven months since then and well, things have definitely gotten stranger. Not only am I pregnant with Pete’s child but Lilith is having Mom’s child. Both of us are so big right now and we are excited to be moms! I pray to god, I don’t switch with this one. Lilith and Mom are actually getting married in a few hours so I gotta get going. Hmm…Pete did go into a jeweler the other day. I wonder… 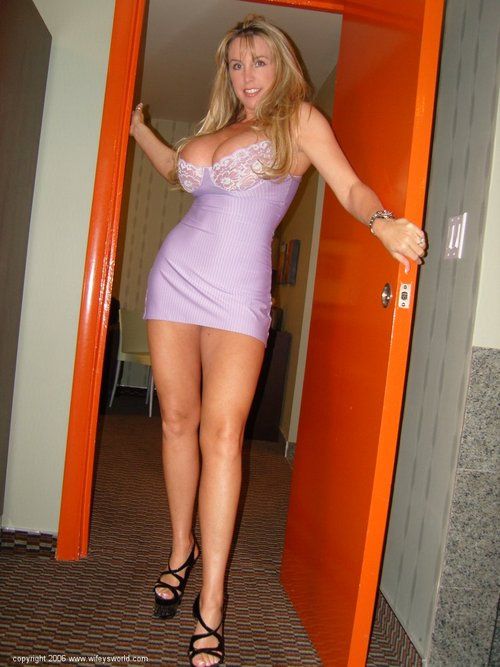