A New Life? : First Day on the Job

As jobs go, its not too bad being some rich bastards PA. You send emails, get decent break hours and tend to get much better pay then the drones out in the main office. That you are obviously eye-candy is a given, though whoever your direct boss is tends to act friendly, turn up to christmas parties with you, mainly to either get in your pants and/or pretend to just be one of the masses. Regardless the fact that you do a good job at the end of the day when working for someone trying to get on your good side tends to mean raises. And yes, this is what women talk about in the bathroom. I’ve never been so terrified in my life.

Turns out the smuck i’d apparently been assigned to this past year was Robert Johnson, a non-descript name for not a bad piece of man-meat, not to mention the regional vice-president of the company. The kind of rising star everyone is polite to but bitches about behind their backs. Of course the fact the perv kept glancing at my breasts when speaking to me didn’t exactly raise my opinion of him. The bastard was pretty handsy, touching my shoulders when talking to me as i took notes, asking me about life outside of work (most of which i made up or took “inspiration” from my old life.)

Anyways, its my lunchbreak and what to do…

1) Cafe meeting, better get this over and done with. Lets see whose behind all of this.

2) Goddam it, Mr Johnson is calling me to his office. I swear to god, if he’s going to hit on me again…. 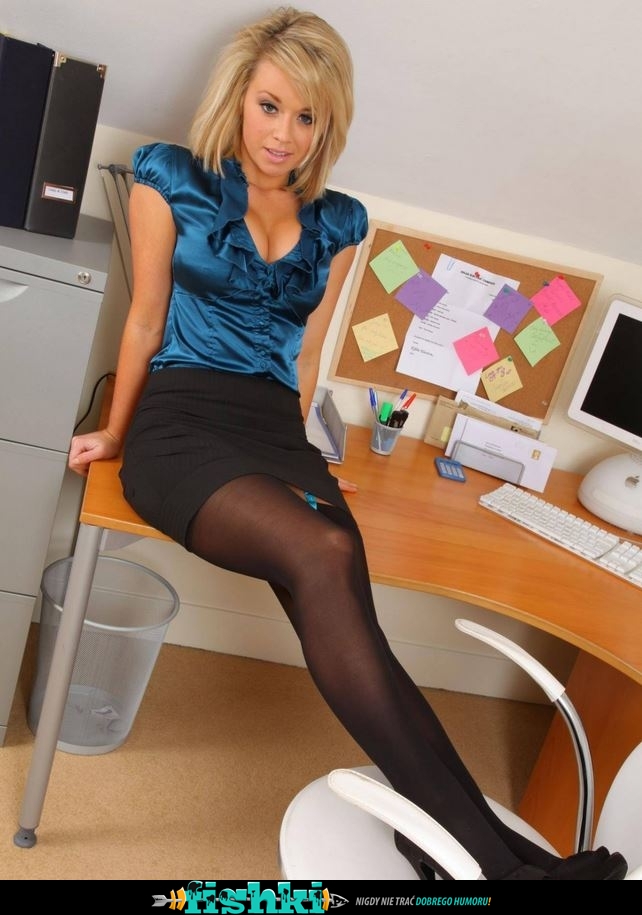