Henry stared in the full-length mirror and applied the gloss to his lips. “Perhaps I made a mistake,” he said to himself, although it was now beside the point. The fact was that he was now Antoinette, an imported French girl who wore black lingerie and who served the club before and after hours.

He sighed and applied the last bits of gloss. It wasn’t always like this. He’d been Henry, an engineer, but one night he’d decided to hit up this club and immediately spotted the new girl, Antoinette. He’d pulled out the wishing stone that his Uncle Dave had given him and said: “I wish that she was mine.” No response. “I wish she would look at me.” Still the stone lay dull. Henry tried one last time: “I wish Antoinette would be under my control and do anything I wanted,” he stated, and the stone flared up.

When Henry woke, he felt hair trickling down his back. He sat up and felt the innerwear cling to his bosom and his…his…he should say HER crotch. He walked to the mirror and stared at himself as the producer pounded on the door to say it was time to shoot. “I’m Antoinette,” he squeaked, realizing that he could do much more with this body and with this pussy than this film afforded him. So he finished his touch-ups at the mirror and shocked the producer by announcing his freedom.

Now she was a free woman. “I’m Antoinette,” she said to herself, determined not to make a mistake again. 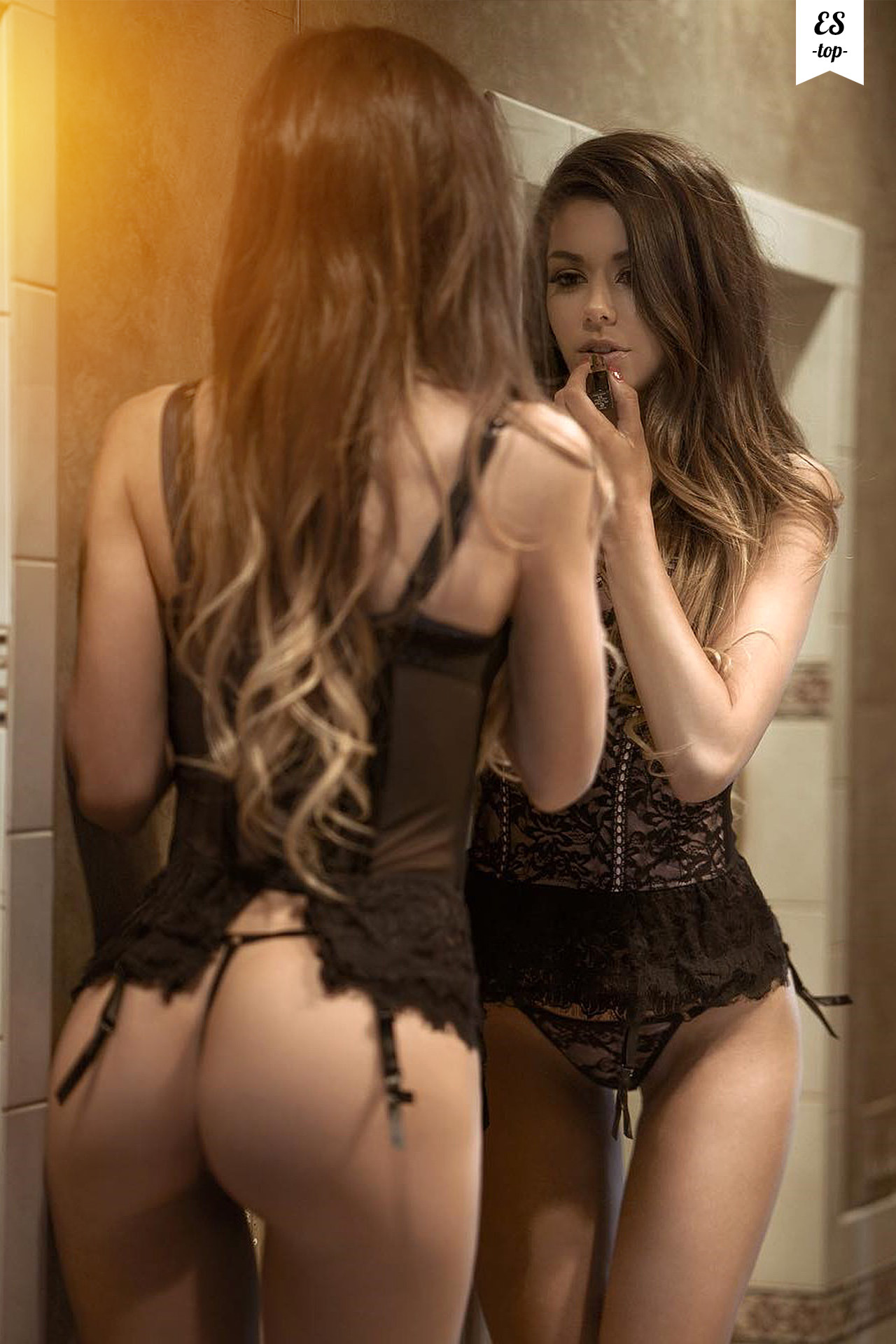