A favor for your sister

“Looking for this?” asked John’s sister Sarah, holding the medallion above him.

John wanted to reach up and grab it, but he knew if he touched it he would be stuck like this for another 12 hours. The Medallion of Zulo changed a person when they touched it to clothes, their body changing into a copy of the last person to wear the clothes. If the clothes had not been worn, the user’s body would change to fit the clothes. John had used some unworn girl clothes to change into a female version of himself for some fun, but had lost track of the medallion overnight. The next morning he ran into the living room in a panic, wearing just some new underwear, searching for it on his hands and knees in desperation. But apparently his older sister Sarah had found it first.

“Sarah, please give that to me. I need it, ” begged John.

“Nuh-uh, dear little sister. If you want this back you have to do something for me first. A little favor for your sister. I scored a date with Rod – you know, the basketball star with …. generous endowments. But he will only go out with me if I can bring a date for his teammate,” said Sarah.

“You want me to go on a double date with you? With some meathead jock? Are you crazy?” asked John with shock.

“Well, I could just throw this nasty old thing away. I would much rather have a nice little sister rather than a bratty little brother. And it would be really funny to see how you explain your change to Mom and Dad. But don’t worry. I think Mom always secretly wished you had been a girl like me. I don’t think she will mind the change too much, ” said Sarah with a wicked smile.

“Not so fast. You are cute, but we do need to make a few improvements before you go out tonight,” said Sarah.

John looked up and really noticed his sister’s new larger breasts for the first time. Her shirt strained to contain the massive amount of soft, supple flesh hidden underneath. Apparently Sarah had already used the medallion to makes some changes to her own body. Really big changes.

John gulped, afraid of what she had in mind for him. It was going to be a long night. 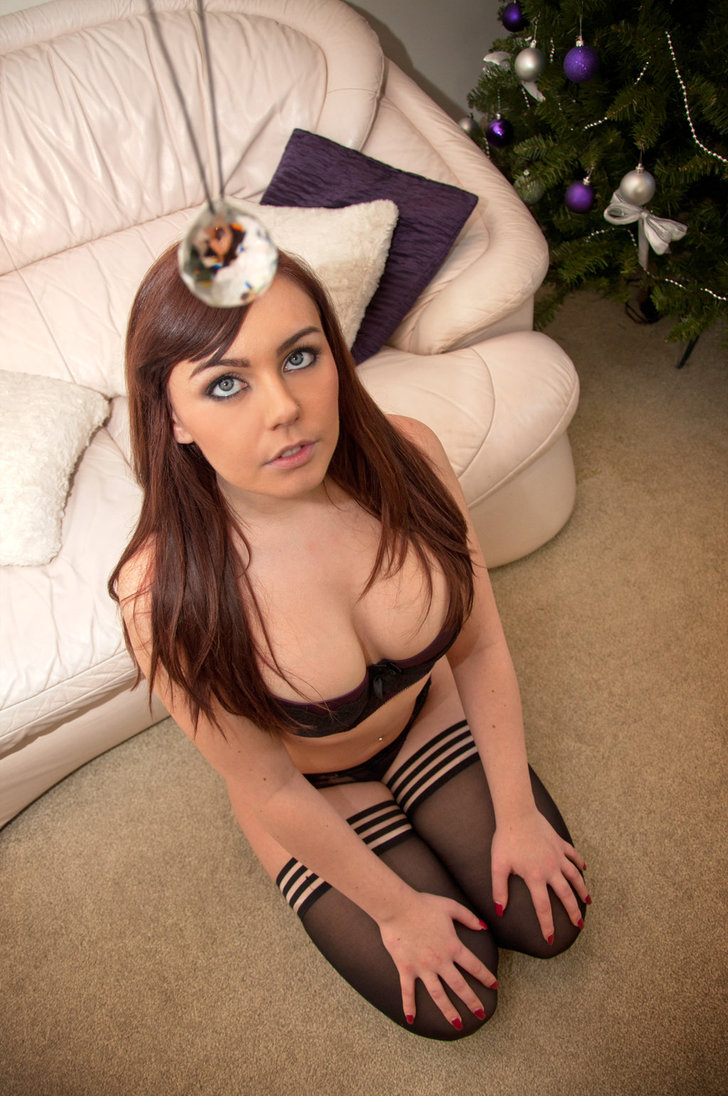