King Arthur’s nephew set out from Camelot looking for the Holy Grail.

But the young knight had no idea what adventure was waiting for him in the forest of Ewing as he set up camp for the night.

A vision of the lady of the lake ruler of Avalon appeared to him beckoning him to come and drink from the cool water of the stream as it would show him the true path to the Holy Grail.

The minute his lips touch the cool Water of the Stream the image of the lady of the lake vanished replaced by a twisted and demented image of female ugliness as his body was wracked with pain and his vision blurred before passing out.

He had no idea how long he slept but upon waking he knew there was something completely wrong as he looked at his reflection in the stream and could not believe the radiant image of womanly beauty looking back at him.

It took some moments for him to grasp what was going on and was not sure how he was going to explain this to King Arthur & hoping Merlin had a way of changing him back if not Guinevere would have a new handmaiden. 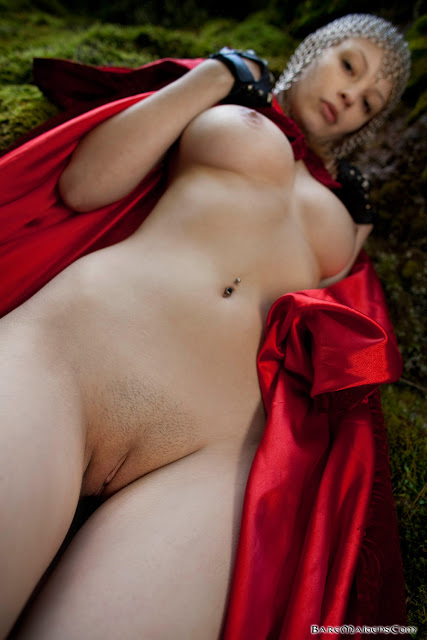