Nolan couldn’t wait to test his latest finding, a body swap neckle he bought at a flea market. He went out his room and wandered around the house to find the target. His father was already at work and he didn’t feel like swapping with his little sister. When he saw his mom he smirked. His mother Joanna was a very good looking woman in her mid 30’s and Nolan was curious to find out how it is to be a woman. He held tight the medalion in his hands and concentrated on her image. When he opened his eyes a whole lot of sensations overwhelmed his body, catching a glimpse of his reflection in the window glass Nolan got excited “It worked” Nolan said touching his face. His mother was now upstairs in his body looking very confused so Nolan decided to use the commotion and sneak out the house.

He went to the garage stumbling a few times because he wasn’t used to walk in heels. When he looked at the body his excitement rose, how many times you have the ocassion to be someone else? Nolan reached his hands for the breasts courious of what they feel like but he stopped mid way ” No it’s still my mom’s body” Nolan said and gave up on the idea of violating her body. Nolan looked around for something to do before he swaps back and came up with a plan. “Why not to try out her life, i can go to her job” Nolan said and sneaked back to the house to get her purse. He got back and entered her car. Driving was not a problem since his uncle already tough him but it was his first time now on the street. He started the engine and pushed the pedal, the car slowly moved forward and Nolan joined the road traffic “Ugh how can she drive with these” He looked at the heels and kicked them off his feet.

Nolan reached the place his mother worked at. He closed the car and slowly walked towards the building, he didn’t knew why he was getting nervous, he was sure he could manage her job as he helped her alot after school. He finally got at her desk and started his work.

Nolan didn’t even notice how fast his shift had passed. It was already time to go home so he packed his things to the purse and went to his car. Nolan seemed to realize that his mom will kill him for stealing her body so he took the longest route he knew to extend before his mom will make his life a living hell. On his way back he came to the store and bought himself a beer to celebrate this exciting day.

When he got back he parked the car in the garage trying to be undetected. He opened the beer and took a sip but immediately spit it over “Yuck!” Nolan said wiping his mouth “I forgot mom hates beer” He said grimacing his face in disgust. “It looks like i have her taste as well” He was disappointed he won’t be able to drink the liquor. Nolan poured out the beer on the bush next to the garage door and entered his home from the back. Just as he opened the door he saw his body already waiting for him. Nolan was ready for the biggest wrangle in his life but instead his mom smiled to him “Thank you so much for giving me this chance” His mom looked gratified. “You’re not mad?” Nolan was surprised. “Of course not. Thanks to you i was able to be a teenager again, altought i’d rather to be a girl, but being a boy is fine” She said. “That’s good to hear” Nolan was relieved. “Right? And since you like my life so much i will give it to you, it’s yours now” She said. “Wait what?” Nolan wasn’t sure he heard right. “You can keep it, i will take your body and life, it feels so much better” Joanna was sure of her decision. “But you can’t! We need to swap back” Nolan protested. “It’s not like we are able to mom. Sure i was angry at first but when i was able to live like in the good old days i’ve decided to stay like this. Besides it’s not like we are able to swap back, when i ended up in this body i was in the possesion of the medalion and now i got rid of it”. Nolan couldn’t belive her words. His mom aproached him. “I’m going to Michael’s house, i’ll be back at dinner mom” she patted him in the shoulder and left, leaving Nolan alone. When he recovered from the shock he took a deep breath. “Guess there is no way out” He said aloud to himself. He went to change his clothes into something more casual and started to prepare the dinner. 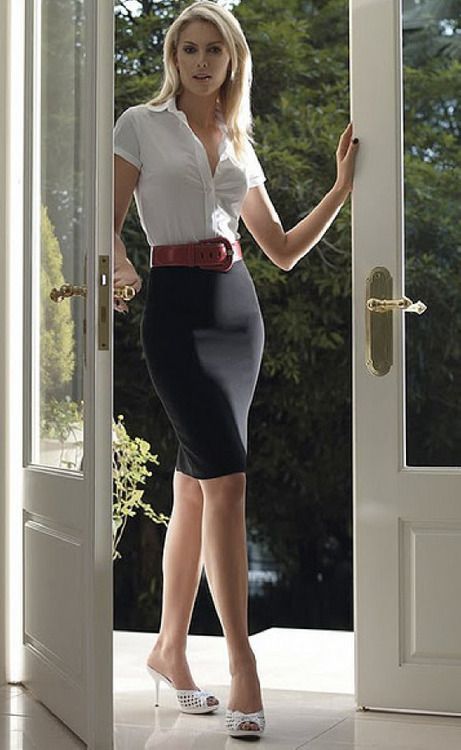