‘I sure hope this peps up his day at the office’, I mused as I sent a nude snapchat to my Husband. My inner monologue fought back, ‘Was he even into this? Stop your doubts, you know he is.’

One year before he wasn’t my husband and I wasn’t his wife. I was the man in our fourteen year marriage and he the woman. Then came an outbreak of the Gender Flu, only affected my Wife and I in our family of course. I am 100% the version of myself I would be had I been born female, so seeing my new “husband” or my womanly reflection was like staring at a stranger. Our kids quickly adapted, and our youngest asked if he could start calling me “Mom”. I capitulated and soon all our children were addressing us by the title that matched our new forms. Wearing my now Husband’s old feminine blouses with capris and feeling a seat belt pressed between my breasts as they jiggled with the road didn’t exactly make me feel like a “Dad”. Nor did I feel like a father when an entrepreneurial mom at my kid’s soccer practice invited me to one of those house parties where women get sold makeup and jewelry, “Oh come on, all the other soccer moms will be there!” I relented and went.

As much as the outside world accepted our new forms, we couldn’t. I slept on the couch for a good month, not wanting to be in the same bed with a man. My former wife seemed more distant than ever, barely talking. Maybe I was more of a woman than I thought when I insisted, “We need to go to couple’s therapy, or this isn’t going to work.” Couples therapy was no walk in the park: hours doing trust exercises; sharing feelings & problems; attempting to kindle a new flame.

One late July night we made the breakthrough. I woke in the middle of the night to see the familiar hue of the computer on in our home office. Tiptoeing over, I found my former wife watching two girls go at it on the computer screen. Can you believe it? The wife that was obsessed with how I used to be a ‘hunky college rugby player’. And you know what I did? I placed my hand lightly on his shoulder to let my presence be known.

So maybe couple’s therapy worked or maybe we would have had this breakthrough on our own. Either way we are stronger, reveling in our new positions as we celebrate our one year anniversary of being a new husband and wife and 15 years of marriage. 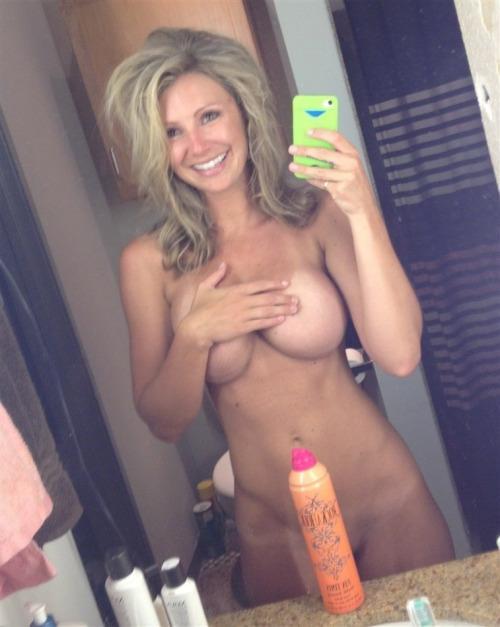