You’ve gotta be kidding me!

To say Frank was a little bit surprised when he found himself standing in front of a mirror in the female changing rooms in the body of a showgirl would be an understatement.

He tried not to panic too much and stay calm as he assessed the situation in the mirror.

He did not recognise the young woman’s face

He did not recognise his surroundings

He had no idea how he had ended up in this place.

As a voice behind him shouted candy 15 minutes to stage call.

Terrified and frightened he did not know what to do he could not believe how skimpy and uncomfortable his outfit was.

He could barely walk on the high heels his feet were squeezed and strapped into.

He felt like he was going to topple over with the extra weight he was now carrying up top as he just stood their mouth wide open until the cigarette he was holding burnt his finger and brought him back to reality.

As he could see it he had two options he could go on stage and try and wing it.

But not knowing if he was a singer dancer or stripper this option did not appeal to him or he could try and get somebody to believe that he was not the person he look like.

Unaware that he was not the only person this has happened to as he just stood there frightened not sure what to do as the man’s voice shouted 5 minutes candy. 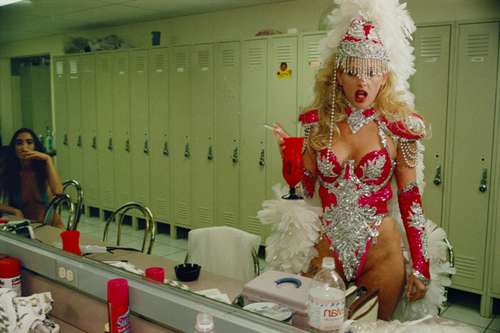