You only lose once

Michael couldn’t believe what he saw before his eyes. He’d been invited to the ‘company party’ at the prestigious Leveau Estate, and watched as ten men entered the ring. He’d seen a couple of them around the office before, so he knew this was legitimate. The men wrestled one on one, but when a man got pinned by the other or thrown out of the ring, he quickly changed into a beautiful woman! And one by one, each newly made woman was rapidly fucked by the winner of the match! It was incredible, impossible, and arousing to watch until the boss approached Michael with the news that he was in the next match if he wanted to keep his job.

Given that ultimatum, and the incredible paycheck and benefits package he’d have given up, Michael knew he had no choice. It was almost ridiculous how quickly the other man overpowered him. The audience laughed as Michael’s form changed. His waist grew slender and a large pair of breasts pushed out of his chest. It only took an instant it seemed for his penis to push into his body and become a moist slit. 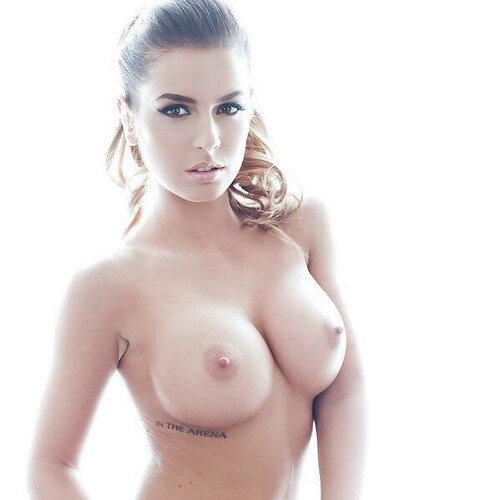